The U.S. Court of Appeals for the 10th Circuit on Monday found that the IRS did not act in a way that was overbroad or violated the rights of four medical marijuana dispensary owners when it asked the state of Colorado to produce the company’s business records during an audit.

In May 2017, the Internal Revenue Service began an audit of Standing Akimbo, a medical marijuana dispensary in northwest Denver. The probe sought to determine if the company claimed a business expense deduction, which federal law disallows because marijuana is still designated a controlled substance. Revenue agent Tyler Pringle requested in a letter that the company’s owners contact him to discuss the 2014 and 2015 tax years.

Pringle referenced IRS procedures that permit the agency to “talk with other persons if we need information that you have been unable to provide, or to verify information we have received.” Standing Akimbo was a pass-through entity, meaning that the profits of the business went to the owners and were taxed under the individual income tax rate. Consequently, the IRS would examine the four owners’ tax returns, too.

The owners only partially responded to Pringle’s request, believing that he was investigating federal crimes and was fishing for incriminating information. They sought immunity from prosecution in exchange for more detail. In response, Pringle issued four summonses to the state’s Marijuana Enforcement Division for information about Standing Akimbo.

The plaintiffs moved to quash the summonses, arguing that they served no legitimate purpose and the IRS was exceeding its authority by allegedly investigating drug crimes. A federal magistrate judge ruled for the IRS.

Writing for the three-member appeals panel, circuit Judge Gregory A. Phillips, agreed that it was necessary to read the law pertaining to the IRS’s enforcement powers broadly. The court clarified that the IRS was not intending to refer a criminal drug investigation to the U.S. Department of Justice. However, even if the IRS had, the 10th Circuit previously held that “it is within the IRS’s statutory authority to determine, as a matter of civil tax law, whether taxpayers have trafficked in controlled substances.”

The business owners advanced several arguments for quashing the subpoenas. They maintained that the IRS was operating in bad faith by refusing to grant them immunity from criminal prosecution in an ostensibly civil investigation. The appeals court saw no evidence to support that claim. The plaintiffs also believed that the IRS asking the state for data on their business violated Fourth Amendment privacy protections. The court said it did not.

“Taxpayers chose to operate a marijuana business under Colorado law and, thus, agreed to provide certain information to the Enforcement Division,” Phillips wrote. The plaintiffs “have no ownership, possession, or propriety [sic] interest in them.” 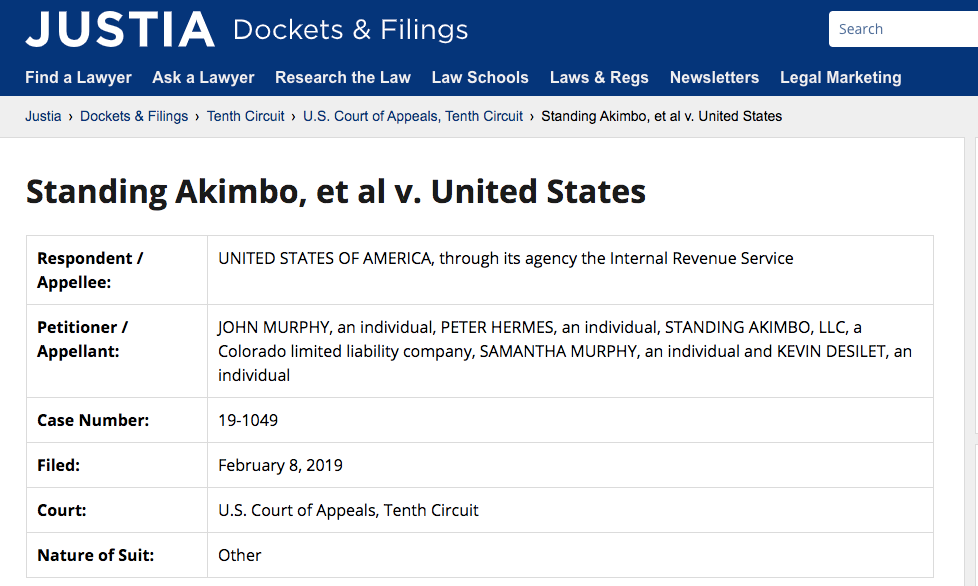 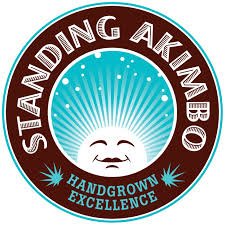