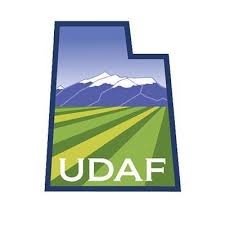 SALT LAKE CITY — Utah’s Department of Agriculture and Food is reviewing the list of applicants for the “cannabis czar” position.

The job posting for the state has been one of the most viewed, getting over 5,000 hits on the state website. But only 164 people actually applied for the job, said agency spokesman Jack Wilbur.

“We had a wide range of applicants that included some people who were clearly not qualified and likely interested because of the nature of the job. Others were marginally qualified or qualified and others were very qualified,” he said. “Interviews will begin soon. We plan to conduct at least two rounds of interviews. But we hope to fill the position shortly after the first of the year. Out of fairness to the applicants, we prefer not to share specific numbers of qualified applicants until after the hiring process is complete.”

Online, many people joked about applying for the job based solely on their use of marijuana.

The job will oversee the medical cannabis program being implemented by the state, which includes grow operations and state-run dispensaries. It would also deal with recently legalized industrial hemp and CBD oil. The Utah State Legislature earlier this month replaced the voter-approved Proposition 2 with its own medical cannabis bill.

164 people have applied to be Utah’s new ‘cannabis czar’ 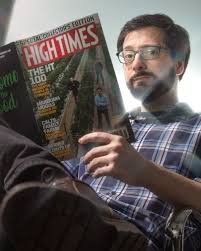 The High Times Plan: Get Into The Dispensary Biz 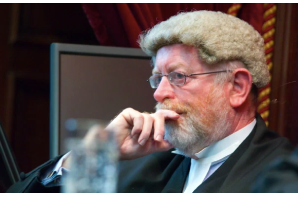 Friday Story – Ireland: Landlord evicted tenants for cultivating cannabis and then created his own illegal grow ! 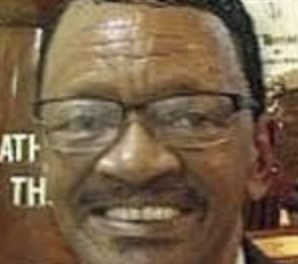