The company, which is planning a move to Buffalo, has its largest tobacco production plant in Mocksville.

The platform incorporates a suite of proprietary molecular tools and a large library of genomic markers and gene-trait correlations.

The platform was developed in collaboration with researchers at KeyGene, a which specializes in plant research involving high-value genetic traits and increased crop yields.

22nd Century recently refocused its hemp/cannabis strategy to target the cannabinoid value chain, in particular, in the areas of plant biotechnology research, gene modification and engineering, modern plant breeding and development and extraction.

The company’s share price has been benefiting recently from state legislative efforts to legalize some forms of cannabis, including in Virginia. 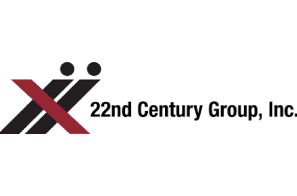