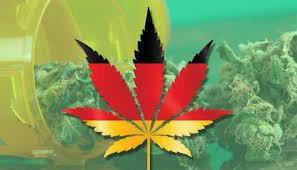 Public health insurance reimbursements for cannabis in Germany have fallen for the second straight quarter.

It is the first time reimbursements have fallen for two consecutive quarters since the medical program started in early 2017, according to new data for the period ended Sept. 30.

Read the full reports and see charts at