Vaping is promoted as a less dangerous alternative to smoking. In place of tobacco, vaping instead uses liquid (known as vape juice or e-liquid), in which the e-cigarette turns into vapor for the user to inhale. Since it produces vapor, vaping doesn’t carry the dangers of secondhand smoke.

But, because it’s still relatively new, the question of whether or not the e-cigarette is the lesser evil to its stick cousin is still up in the air. Nevertheless, this asterisk hasn’t dissuaded people, especially the younger generation, from developing the habit. The Centers for Disease Control and Prevention (CDC) reported that over three million youths in 2020 got into vaping.

There’s, however, one thing that may make vaping a bit healthier: CBD vape additive. This flavorless cannabidiol-infused liquid can either be added to any vape juice of your choice or serve as one. It takes advantage of the fact that the body absorbs CBD more effectively through the nose. Combine that with the studies attesting CBD’s medicinal benefits, and you have an exciting way to vape.

Here’s a rundown on how CBD in your next vaping session can benefit you:

One of the issues CBD still contends with is finding the most efficient way to administer it. CBD-infused items in the market deliver the substance through eating or applying it on the skin. Even Epidiolex, the only CBD-based drug approved by the FDA, goes through the mouth.

However, researchers in Italy found that inhaling CBD is more effective than ingesting it. The rate of cannabinoid absorption in inhaling can play between 10% and 60%, compared to between 20% and 30% when taken orally. The effects also kick in faster, a few minutes after inhaling. One major downside of inhaling CBD, the study also explained, is the risk of irritating the respiratory tract.

This isn’t anything new as the nose has been the primary means of getting one’s cannabis fix way before legalizing marijuana was a thing. People would roll up marijuana into cigars or cigarettes, called blunts and joints. Getting CBD through e-cigarettes is no different, except for the absence of secondhand smoke, since it produces vapor. 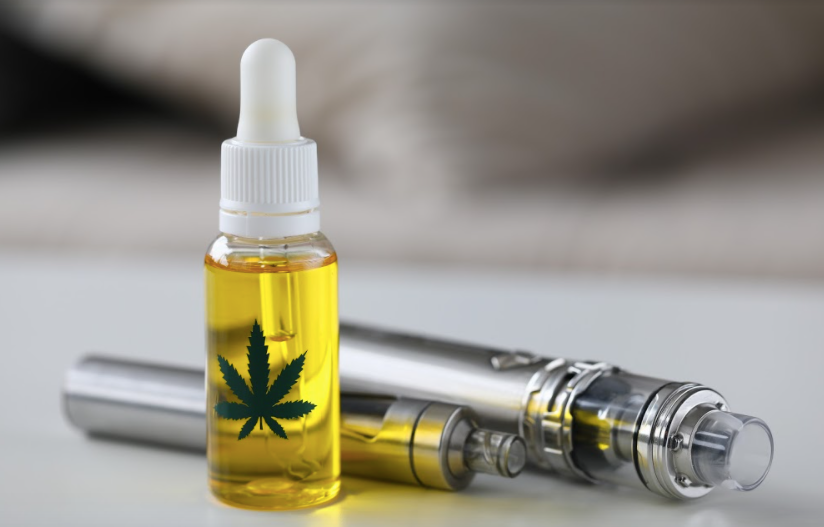 Health experts are cautious of vaping for many reasons, one of which is nicotine. E-cigarettes may not produce secondhand smoke, but the vape juices can still contain as much as 36 mg of nicotine for 1 mL of liquid (although there are low-nicotine or nicotine-free variants).

To put that into perspective, the CDC estimates that 50 mg can be deadly to a 150-lb person. While the body only absorbs 10% of the nicotine present per mg, overdosing on other sources, like gums and patches, is still possible. And, it won’t matter if you smoke or vape as nicotine activates through heat; the puff will be somewhat toxic.

As nicotine naturally occurs among the nightshade family of plants, such as tobacco, CBD doesn’t contain it. Cannabis is part of the Cannabaceae family, which includes hops and hackberries. CBD vape additives can also act as standalone vape juices for anyone who wants to refrain from nicotine.

Even among the ingredients, quality CBD vape additives shouldn’t contain any nicotine. A typical additive consists of vegetable glycerin, propylene glycol, and CBD. Anything else might affect its quality, possibly bringing more harm than good.

You may think that any CBD oil would work just as well in vaping, whether to add to a vape juice or as a standalone. It’s understandable if you see it that way, given that vape additives and tinctures usually come in similar packaging—droppers and all.

Both products have a world of difference, starting with the ingredients. As mentioned earlier, CBD vape additives contain vegetable glycerin, propylene glycol, and CBD. While these ingredients are generally safe to consume, they shouldn’t be eaten as is. In high amounts, vegetable glycerin can induce diarrhea, and propylene glycol can be toxic. The additive’s designed for vaping and vaping only.

On the other hand, tinctures lack the first two ingredients to vape effectively, let alone the balance. The composition of these ingredients, known as the PG/VG ratio, determines the kind of atomizers in e-cigarettes that can process them. Using tinctures (or anything other than CBD vape additives) for vaping can result in damage to an expensive device.

There are plenty of things about vaping that science and the public aren’t aware of yet. In this case, always be responsible when vaping, especially knowing when to stop. For getting your CBD dose through an e-cigarette, don’t skimp on quality. You can get the most out of CBD if the additive’s topnotch. 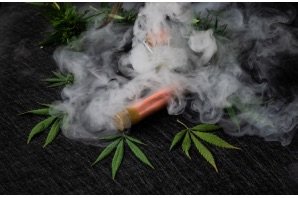