3 Interesting Facts of Marijuana I Wish I Had Known Earlier 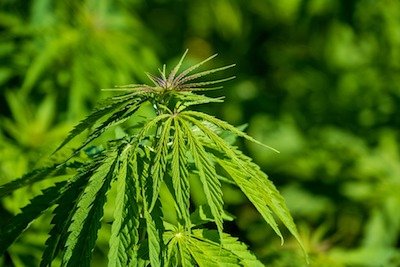 The booming cannabis industry has been a matter of fascination to so many of us. Up until a few years back, marijuana fell under the Schedule 1 Drug category as per the FDA guidelines. But today FDA-approved medical marijuana strains are legally available for consumption in several States.

The cannabis industry in recent years has been an exciting ride for many while enjoying and learning about the plant more. Legalization has thrown light on several aspects of this herb that were barely known before.

You would be surprised that beer and cannabis are in fact botanical cousins. In fact, in all plant relations, there is no one closer than that of cannabis and hops. Both plants are from the same botanical family of flowering plants called Cannaceae. But rest assured, there is no presence of cannabinoids (CBD) or tetrahydro cannabidiol (THC) in hops.

Did this interesting fact about marijuana make you excited? If yes, then feed your excitement with three other mind-blowing facts about marijuana and then conveniently order personalized cannabis online.

Fact 1: The Story of Man and Marijuana

Human history with marijuana dates back longer than we could ever imagine. The first association of marijuana with man is not through smoking, but rather via writing. The written word was considered the stepping stone towards mankind’s glorious discoveries and cannabis, an indigenous plant to Central Asia, played a huge role in it.

Hemp-derived from cannabis was put to use as the first form of paper in the world. The fiber derived from the plant was further put to use to create ropes, clothing, and shoes in many regions in and around the Indian Subcontinent.

The plant was then commonly used for consumption due to its psychoactive nature. History also shows that many famous musicians, poets, scientists, and writers were regular consumers of the substance. The evidence indicates that this helped with creative thinking and relaxing.

For example, Shakespeare’s garden near Stratford, England had more than 20 tobacco pipes that contained traces of cannabis and nicotine as was concluded by research conducted from the University of Witwatersrand in South Africa.

The medicinal usage also has a long history. It is evident from archaeological findings from diverse societies like ancient Egypt, China, Rome, and even Europe that marijuana was a common medicine to treat a spectrum of ailments. The oldest discovered cannabis stash goes back to an ancient Chinese tomb where about 28 ounces of cannabis Sativa was present. The stash dates to almost 2700 years ago.

The exponential growth trends in marijuana, especially in legalized regions clearly indicate the economic potential of the crop. Uruguay was among the first countries in the world to fully legalize marijuana for both medicinal and recreational purposes in 2013 with permissions being granted to citizens for growing up to six plants at their homes. Unfortunately, foreigners cannot purchase marijuana legally in Uruguay.

But in recent years, a number of U.S. States have joined the legalization revolution and helped commercialize medical marijuana. These states have shown powerful growth in income via sales through taxes in this small duration.

Marijuana is one of the most exotic crops that can fetch a premium price in the states where it is legalized for both medicinal or recreational uses. It is said that the marijuana market in the United States alone could grow to a $12 billion industry by 2025. It has caused many pharmaceutical and nutraceutical companies to look at THC and CBD as alternative medicine.

Marijuana doctors have begun prescribing the herb to treat nausea and body pain, along with controlling inflammation by doctors. The scope for the medicinal value of the herb extends further when we talk about mental health ailments. The plant shows potential to treat problems such as depression, PTSD with minimal side effects, and help with addiction compared to existing prescription medications. It indicates the possibility of a safe and potent medication in the years to come.

Even veterinarians are turning to marijuana medication for your furry friends. They have started prescribing CBD in different forms (like various types of CBD oils, treats, seeds, and food with CBD) for pets to control anxiety, pain, appetite, and a variety of other problems. It has encouraged pet product companies to release Cannabis-infused lines that are safe and efficient for pets.

Also, legalization has encouraged further research in the area to discover hidden potentials of the plant. It means that the use of marijuana for treating several other conditions may also become common in the years to come. The growth of the cannabis industry at the expected scale will boost employment and may have a powerful effect on the economy.

Fact 3: Marijuana Could be a Different Experience for Different Genders

The presence of THC in dominant concentration is the reason behind the psychoactive effects of marijuana. But, a study from 2014 from the Journal of Drug and Alcohol Dependence explains that the sensitivity of marijuana’s effects is in fact gender-dependent.

Studies on rats showed that females were more sensitive towards the pain and inflammation relief qualities of the herb. But they also developed a tolerance faster, which could mean that they might increase the dosage with time leading to side effects. Some believe that the reason behind this is the estrogen levels.

Men tend to consume psychoactive substances more often and at higher levels. Also, men tend to have lower concentrations of CB1 receptors naturally, which exhibit affinity towards THC molecules. It could be the reason why men need relatively fewer tolerance breaks for marijuana detox. They may also experience fewer withdrawal symptoms.

The growing popularity of marijuana and its importance to mankind is becoming increasingly visible.

Are you excited to try it yet? 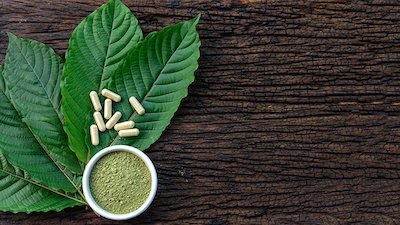 Kratom for Stress: Everything You Need to Know About Kratom Capsules Dosage 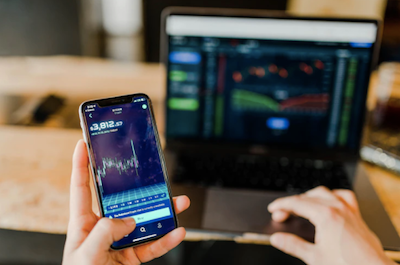 How to Easily Learn to Trade Online 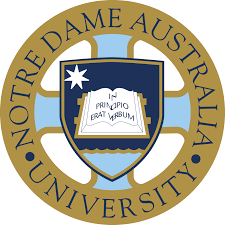 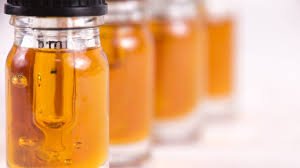 Top benefits of full-spectrum CBD oil that will change your life.