8 Things You Need To Know About Drug Trafficking Cases

1. Hire a lawyer who has experience with drug trafficking cases

Hiring a lawyer with experience in drug trafficking cases is critical. These cases are often complex, and an experienced lawyer will know how to best navigate the legal system. You can hire a federal criminal defense lawyer working with drug trafficking cases that may be able to help you. Additionally, some states have public defenders who may be able to help you if you cannot afford a private lawyer. If you are facing drug trafficking charges, it is important to contact a lawyer as soon as possible. It’s also important to be honest with your lawyer about the facts of your case and any evidence that may be used against you.

Drug trafficking charges are very serious and can result in significant penalties. If you are convicted of drug trafficking, you may be facing a prison sentence, large fines, and a criminal record. The potential penalties will vary depending on the type of drugs involved, the number of drugs involved, and the jurisdiction in which you are charged. In some jurisdictions, drug trafficking is considered a capital offense, which means that you could be facing the death penalty if convicted. Also, if you are convicted of drug trafficking, you will likely be required to forfeit any assets that are linked to the crime, including property, cash, and vehicles.

Drug trafficking cases are often complex and involve multiple parties and extensive evidence. The prosecution will likely have experts who will testify about the drugs involved and the methods used to traffick them. The defense will need to carefully review all of the evidence to look for any weaknesses in the prosecution’s case. Additionally, drug trafficking cases often involve wiretaps and other electronic evidence, which can be difficult to understand and interpret.

4. The burden of proof is on the prosecution

5. Drug trafficking cases can be tried in federal or state court

Because drug trafficking cases are often complex and difficult to win at trial, most defendants choose to plead guilty in exchange for a lighter sentence. This is known as a plea bargain. Plea bargains can be beneficial for both the defendant and the prosecutor. For the defendant, a plea bargain may result in a shorter prison sentence than if they were convicted at trial. For the prosecutor, a plea bargain saves time and resources that would be expended on a trial. However, it’s important to note that you should never plead guilty to a crime you did not commit. If you are considering pleading guilty to drug trafficking charges, you should always consult with a lawyer first.

Sentencing in drug trafficking cases is complicated, and there are many factors that the court will consider when deciding on a sentence. The type of drugs involved, the number of drugs involved, the jurisdiction in which the crime was committed, the defendant’s criminal history, and the defendant’s role in the crime are all relevant factors. Additionally, sentencing guidelines vary from state to state, and even from county to county. A lawyer can help you understand the sentencing guidelines in your jurisdiction and advise you on what to expect. This is an important consideration, as a drug trafficking conviction can result in a lengthy prison sentence.

8. You need to stay calm

The best thing you can do if you are facing drug trafficking charges is to stay calm and consult with a lawyer. Drug trafficking cases are complex, and the consequences of a conviction can be serious. You need to make sure that you understand the charges against you and the evidence the prosecution has. A lawyer can help you understand your rights and options, and will fight for the best possible outcome in your case. Additionally, the lawyer can investigate the evidence against you and look for any weaknesses in the prosecution’s case. It’s important to remember that you are not alone and that there are people who can help you through this difficult time. 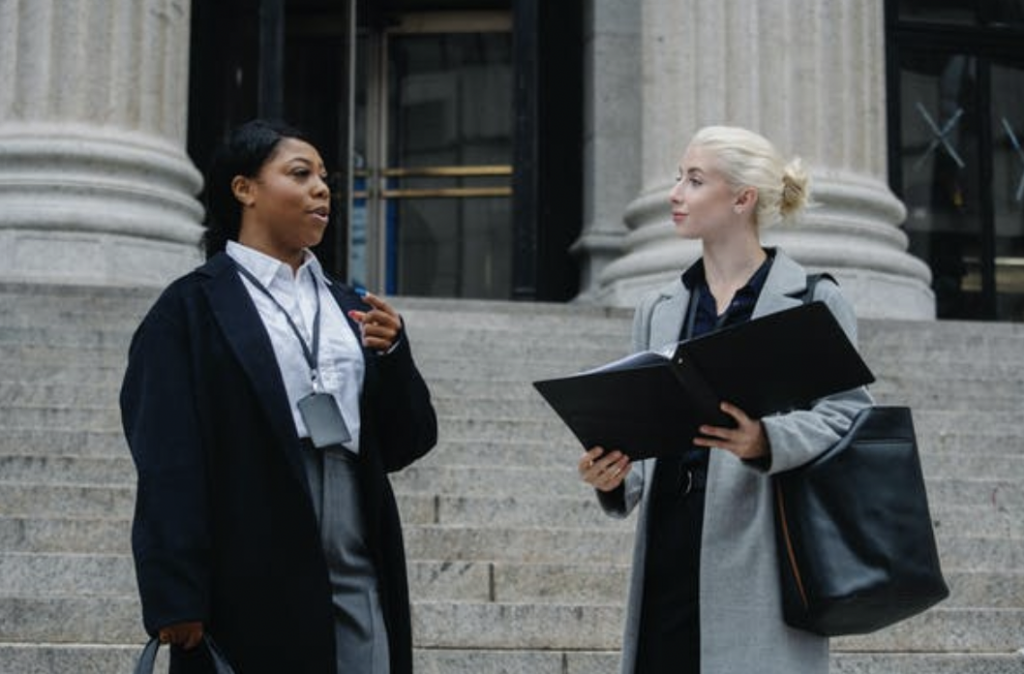