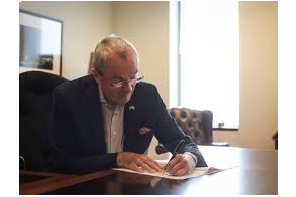 New Jersey Gov. Phil Murphy (D) signed a psilocybin reform bill into law on Thursday, immediately reclassifying possession of up to an ounce of psychedelic-containing mushrooms as a disorderly persons offense.

The new classification means individuals caught with small amounts of psilocybin are now subject to a maximum $1,000 fine, up to six months in jail or both. Previously the offense was a third-degree crime and carried a penalty of between three to five years behind bars and fines of up to $15,000.

Murphy signed the mushroom legislation, A 5084 / S 3256, along with a host of other bills on Thursday. He did not issue a signing statement on the psilocybin policy change. 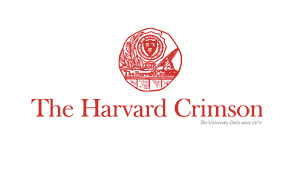 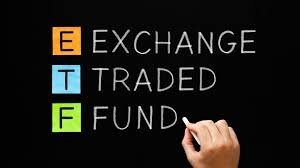 North American Psychedelics Index Published: Which Companies Will Be in the First Psychedelic ETF? 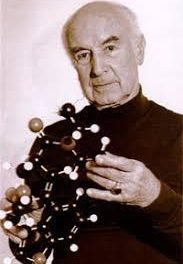