A Brief Look at Weed Laws in Canada

Weed was banned in Canada back in 1923. It took more than 80 years for it to be legally allowed for medicinal purposes. Medicinal cannabis was legalized in Canada in 2001.

Public opinion helped shape the later stages of marijuana law. By late November 2017, the Cannabis Act, Bill C-45, was passed by the House of Commons. The second reading in the Senate happened in March 2018, and on June 18, the House passed the bill. 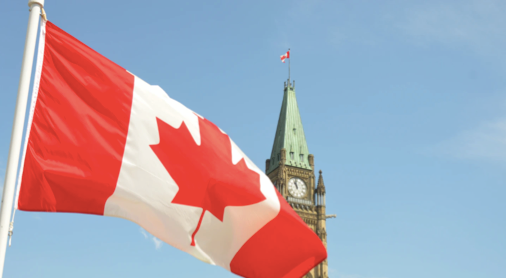 By October 17, 2018, weed became federally legal in the country, and people queued up outside the nation’s first weed dispensaries.

This is great news for the Canadians, but what about the visitors? Can you travel from another state and buy weed in Canada? Are you allowed to bring it home? Let’s answer all these questions and more in this article.

An Overview of Canada’s Cannabis Law

There are various aspects of the Cannabis law that you must know as a Canadian. Adults are legally allowed to purchase, possess, use, and even grow recreational cannabis in Canada. However, the legal age varies from state to state.

The minimum legal age for cannabis is 19 all over Canada, except in Alberta and Quebec, where it is 18. The maximum amount of weed that you are allowed to possess is 30 grams in most states. In British Columbia, you can possess up to 1,000 grams of weed at home, and there is no limit in Manitoba. 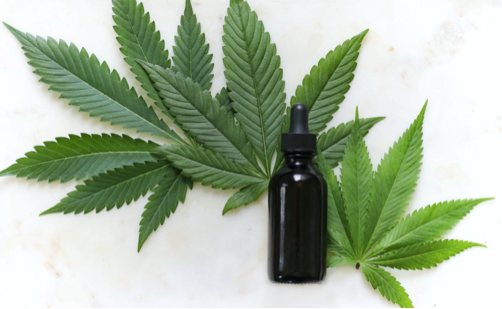 There are also different rules about where you can legally use marijuana. In Prince Edward Island, you are allowed to smoke weed in private residences only. In British Columbia, it is banned in cars, around children, and places where tobacco smoking is prohibited.

You can find marijuana for sale in retail stores and online government websites. According to the Act, a gram of dried weed is equivalent to the following –

Legal purchases are ones made from official stores only. Selling or buying weed from a friend is illegal, and you can be charged with a crime. Giving weed to a minor is also illegal, and with the legal age differences, it can lead to problems.

The ways to transport marijuana also differ according to states. In Nunavut, you can have cannabis in a car as long as no one can easily access it. In Prince Edward Island, you can keep weed in open packaging, and it must be out of reach of the passengers and the driver. In Manitoba, you must keep your marijuana in the trunk.

There are also strict penalties for people caught with more than five nanograms of THC in their blood.

How Does the Law Apply to Tourists?

Marijuana tourism is expected to boom as weed lovers from all over the world may visit Canada to sample cannabis. The Cannabis Act does not restrict tourists.

You are allowed to legally purchase weed in Canada when traveling from the USA or any part of the world. However, you need to obey all laws regarding sale, possession, and use. You need to be at least 19 years of age to safely purchase up to 30g of weed and consume it in a private space. 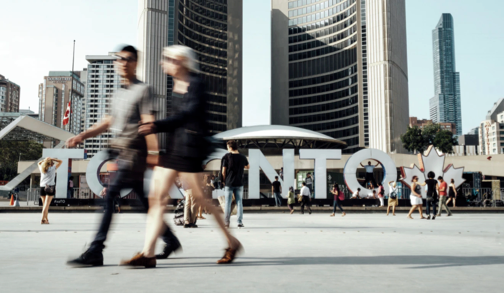 You can carry marijuana on flights between two Canadian cities. You are just required to obey the possession and age laws. You can even send weed from one city to another.

However, transporting marijuana from Canada across international borders is 100% illegal. This is applicable even when you transport it to a weed legal state such as California.

Remember – what happens in Canada stays in Canada!

Many people ask: Is it safe to order cannabis online in Canada? The answer is yes. In fact, it’s the safest and currently also one of the most popular methods to buy weed in Canada.

Canadian laws specifically state that not even the police or Canada Post can interfere with your packages, so you’ll get all the marijuana products you want without any hassle. What’s more online weed dispensary makes sure that you’ll get your cannabis products in discreet, smell-proof, vacuum sealed packages.

If you plan to visit Canada, make sure you look at the individual cannabis laws of each state. The legal age, possession limits, and areas to consume weed may vary from state to state. A 30-gram limit is enforced in most states, but you can store more in your private residence in some locations.

The legal age to buy and consume cannabis is 19 in most states. However, do not bring any weed with you home across international borders. Follow the laws, and you can consume marijuana safely. 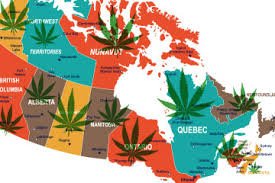