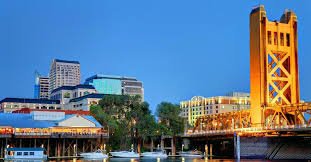 More than a fifth of the cannabis companies in Sacramento, California, are confronting the possibility of at least a temporary suspension of operations on the first day of February.

City regulators sent notices to dozens of registered marijuana businesses in December as a reminder they had not formally completed the process for acquiring a Sacramento business operations permit.

Though many have finished the process since then, officials in California’s state capital said last week that 58 businesses still have not completed the paperwork and might have to cease operations as of Feb. 1 until they can get it in order.

Here’s what you need to know:“We felt that it was our obligation to ensure that our applicants were moving forward, and if they weren’t, then they’re no longer going to be able to continue to operate,” Sacramento Assistant City Manager Leyne Milstein said. 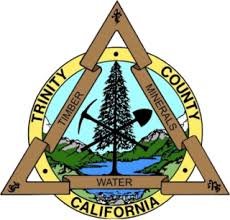 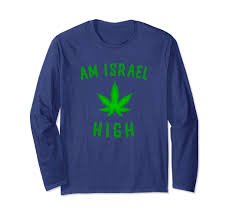 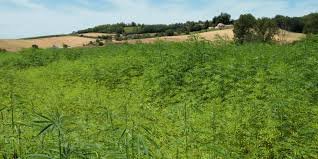 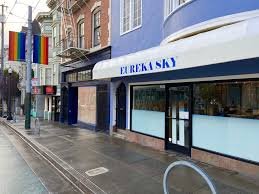