Above The Law Special Report: Big Pharma Marketing Directly To Judges, Which Is Terrifying These judges have the power to order people to take drugs. So naturally Big Pharma is right there to work them over. 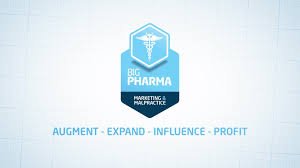 Instead of trying to mend this public relations fail, pharma companies are doubling down. This time, they’re marketing directly to drug court judges. That should scare you.

Jake Harper of NPR reported on one pharmaceutical company that’s growing market share by working over judges charged with sentencing drug users. If it was unsettling to know pharma was lobbying people with medical degrees to prescribe their wares when it might not be medically necessary, then it should be genitals on fire terrifying that they’re sending “Pharma Girls” to get judges to force drugs on convicts.

Some courts offer participants a full range of evidence-based treatment, including medication-assisted treatment. Others don’t allow addiction medications at all. And some permit just one: Vivitrol.

One reason for this preference is that Alkermes, the drug’s manufacturer, is doing something nearly unheard of for a pharmaceutical company: It is marketing directly to drug court judges and other officials.

No. No, no, no, no, no. Judges, it may say “juris doctor” on your résumé but you are not, in fact, a doctor. Look, Vivitrol may be the best goddamned opioid addiction treatment in the world, but there’s nothing morally sound about giving a drug sales pitch to people who have no medical training to persuade them to use the awesome power of the state to force someone to take a drug.

Cannabis and Cannabinoids for Health Professionals 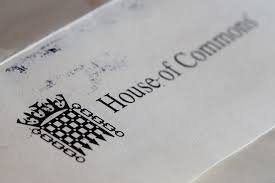 UK: The Reality Is Only 10 Prescriptions For Medical Cannabis Have Been Made In The UK 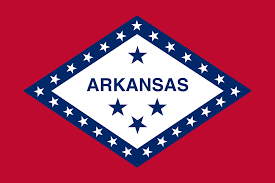