NEW YORK, Nov. 18, 2019 (GLOBE NEWSWIRE) — PRESS RELEASE — Acreage Holdings, Inc. announced that on Nov. 15, certain of its subsidiaries and Compassionate Care Foundation, Inc. (CCF), a New Jersey vertically integrated cannabis nonprofit corporation, entered into a Reorganization Agreement, pursuant to which Acreage will acquire 100% of the equity interests in CCF, and subsequently consolidate their financials. Closing of the transaction is subject to state approval.

With a population of approximately nine million, New Jersey is estimated to generate $317 million in legal medical cannabis sales by 2022, according to Arcview Market Research.

“I’m thrilled to finally welcome CCF into the Acreage family,” said Kevin Murphy, Chairman and Chief Executive Officer of Acreage.  “This reorganization will result in increased access to affordable medical cannabis for New Jersey’s existing patients in short order. Moreover, we have long believed that upon adult-use legalization, the New England and Mid-Atlantic regions will be the preeminent cannabis market in the U.S. and Acreage is best positioned of any U.S. cannabis company to benefit.”

CCF’s vertically integrated operations include licenses for cultivation, manufacturing and processing, and three retail dispensaries. A description of the operations follows:

Cultivation: CCF operates one of New Jersey’s largest indoor growing facilities, primarily for high end flower, in Egg Harbor, NJ. Acreage and CCF are planning to expand this facility to serve the existing demand for medical cannabis and in anticipation of adult-use legalization, and to build out a robust wholesale business.

Retail Dispensary Operations: CCF has the potential to operate three retail dispensaries, one of which is currently in operation in Egg Harbor. An additional dispensary is under construction in Atlantic City as The Botanist, and an letter of intent has been signed for another The Botanist dispensary in Williamstown, NJ. 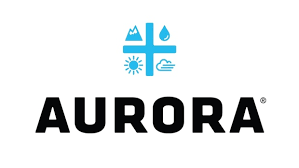 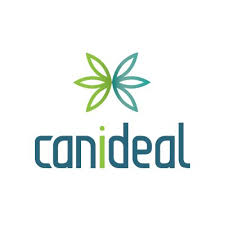 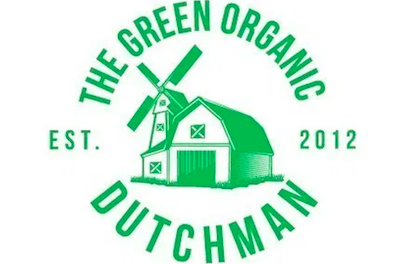 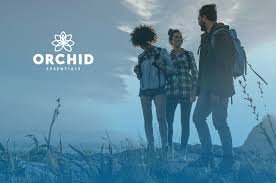