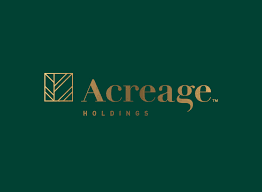 Not the best state of affairs if you are robbing Peter to pay Paul. They may soon have to change their name to small back yard holdings.

Multistate marijuana operator Acreage Holdings said it raised $33 million in debt, a development that shows an easing of a credit crunch facing the company.

The three-year loan with an unidentified institutional lender is unsecured and at a 7.5% annual interest rate, the New York-based company said in a news release.

By comparison, Acreage, which has been withdrawing from some markets, selling assets and refocusing operations, scrambled to raise $15 million in June through a four-month bridge loan at an exorbitant 60% annual interest rate.

The $15 million loan was secured by Acreage operations in Illinois, New Jersey and Florida as well as intellectual property, according to a regulatory filing. 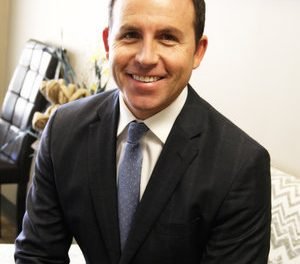 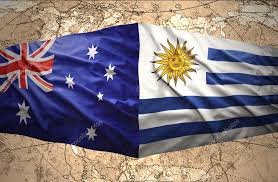