ADVERTISING AND PROMOTION OF CANNABIS-BASED PRODUCTS IN COLOMBIA 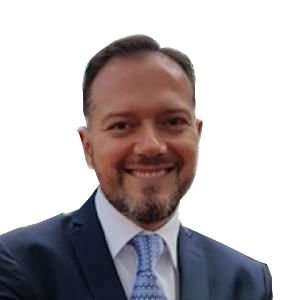 Medicinal cannabis in Colombia is regulated by different decrees and laws that allow entrepreneurs to have a wide range of provisions in relation to the production of this plant. Although the regulation is varied, Decree 613 of 2017 represents the cornerstone of the industry, and its main objective is to regulate the process of evaluation, monitoring, and control of activities related to medicinal cannabis in Colombia from the cultivation process, to the distribution of products and import and export of these.

Medicinal cannabis represents a unique opportunity for Colombia to the extent that the country has great competitive advantages to commercially confront other countries in the region. A study carried out by Fedesarrollo indicates that this country has the potential to develop cannabis crops and conquer international markets with its product, in addition to estimating that the national market may have a value between USD 1,531 million and USD 3,065 million by the year 2030.

Considering that Colombia can become a world benchmark in the production of cannabis, it is decisive that entrepreneurs can break down legal barriers that prevent them from promoting cannabis-derived products both nationally and globally. For this reason, it is extremely important that cannabis products can have adequate commercial and advertising development so that, ultimately, the country reaches the goals set for the cannabis industry.

Advertising of Cannabis derivatives ultimately represents one of the biggest obstacles for producers because the national law restricts the commercial strategies around this plant. According to Decree 613 of 2017, it is prohibited for licensees to

“Carry out promotion or advertising, through the media or social networks, or flyers or any other means, of seeds for planting, cannabis plants, cannabis, cannabis derivatives and products that contain it. Medicines may only be advertised or promoted in publications of a scientific or technical nature, aimed at the medical and /or veterinary body (…) “

But what is considered “promotion and advertising” in Colombia? How far does the limitation contained in the law go?

According to the Colombian Consumer Statute, any form and content of communication that has the purpose of influencing consumer decisions is considered advertising. Ultimately, the Colombian conception of advertising restricts any type of activity that has a commercial objective because publicizing a product or a service to the public has in the mind of the entrepreneur the power to influence the consumer in such a way that he or she ends up wishing to acquire what is offered.

Advertising of Medicines and Phytotherapeutic Products

Additionally, Resolution 4320 of 2004, which regulates the advertising of medicines and phytotherapeutic products, has provisions that are even more restrictive than those contemplated in the Colombian Consumer Statute. According to this resolution, promotion is understood as those informative activities carried out aimed at guiding the consumer in the selection of a certain medicine or phytotherapeutic product, while advertising is the set of means used to provide information on this type of a particular product.

As is clear, the promotion and advertising of cannabis products, especially for medicines and phytotherapeutics, is based on a concept that limits the possibility of entrepreneurs to be able to publicize their product adequately, certainly because the “promotion and advertising” encompasses endless ways to reach the final audience.

Removing this obstacle for Colombian cannabis businesspeople would ultimately allow for the industry’s expected growth in the country, making it an attractive destination for foreign companies that consider cannabis as a potential source of wealth worldwide. Although the prohibition is categorical and limits the commercial ways in which entrepreneurs can approach the final public, the draft decree that modifies Decree 613 of 2017 shows signs of a change that would allow the advertising regime on these products to be regulated in a more flexible way; which ultimately, would give the expected “boost” to the cannabis plant as a business focus in Colombia. 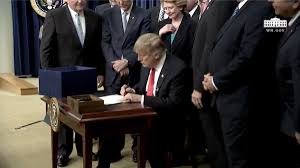 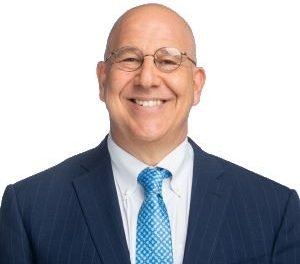 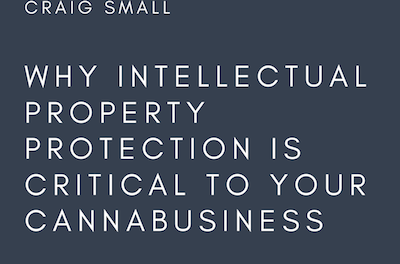 WHY INTELLECTUAL PROPERTY PROTECTION IS CRITICAL TO YOUR CANNABUSINESS