Almost There With MedMen Suit Brought By Former Employees

Although if it were us we might be a bit pissed considering it is 2 and half years later and each member of the class action gets a settlement of $US414 !

What no funny joke by the judge to get that up to $420 each?

A 2½-year-old class action lawsuit brought by former employees of multistate marijuana operator MedMen has almost concluded, with the lead plaintiffs asking a California judge to approve a proposed $975,000 settlement.

A hearing is scheduled for March 1.

According to Law360.com, the settlement would amount to roughly $414 for each of the roughly 1,300 participating class members in the suit. 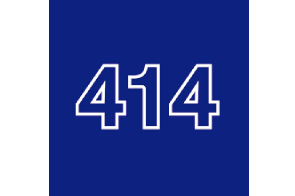