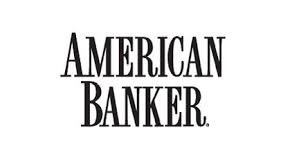 WASHINGTON — Advocates of easing restrictions on marijuana banking were dealt a blow this week when senators rejected legislation that would ease the cannabis industry’s access to financial services. But bankers are not giving up the fight following passage of a separate measure that is viewed as a victory.

The criminal justice reform bill passed by the Senate this week excluded an amendment that would have allowed banks to work with pot businesses in states that have legalized the substance. But banks won a consolation prize of sorts last week, when the farm bill passing both chambers of Congress legalized hemp, a less potent substance.

Read on (paywall) at https://www.americanbanker.com/news/how-hemp-legalization-could-bolster-marijuana-banking-bill 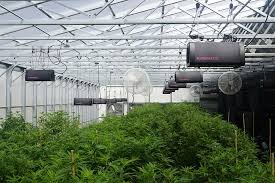 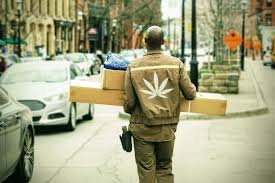 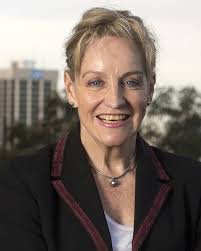 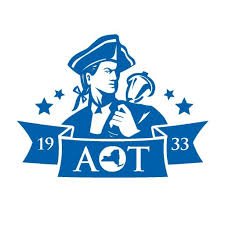