Business Hala reports on an issue we’ve already touched on. It’s the job of the ultrawealthy to protect their investments. We say don’t believe a word he says.

A flurry of states and cities are legalizing or reducing psychedelics, citing the war on drugs as well as the potential therapeutic benefits of compounds like MDMA and psilocybin.

But within the psychedelics space, there is no consensus on whether these regulatory changes are good or bad for the industry. 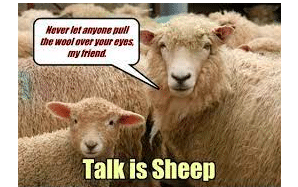