The News Station reports…….Democratic leaders have angered progressives once again. Only this week, it was a completely unforced error, as the Democratic National Committee decided to reverse the party’s historic position on marijuana legalization from 2016 and instead followed the lead of its presumptive presidential nominee Joe Biden and opted to merely endorse decriminalization.

Some in the party, including Rep. Earl Blumenauer (D-Ore.) – a co-chair of the Congressional Cannabis Caucus – have argued in the past that Hillary Clinton would have beat now-President Donald Trump had she gone beyond the lukewarm, if historic, party platform four years ago and fully embraced legalization, as opposed to just signaling a willingness to set the nation on a pathway towards it. That’s why progressive leaders are bewildered.

“I mean, it’s so backwards, right?” Ocasio-Cortez said. “This just goes to show why the progressive movement is so important right now, because it defies all logic to me, especially when we’re talking about policing.” 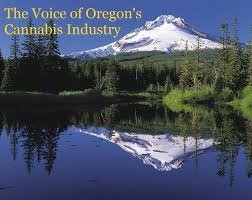 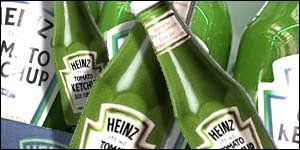 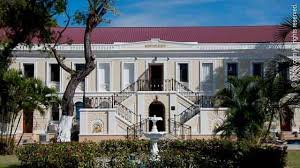 After 8-Hours of Debate, US Virgin Islands Senate Still Undecided on Cannabis Bill 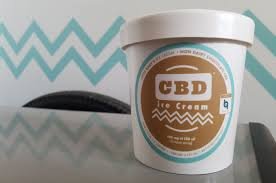