A report recently showed that legalized marijuana sales are already draining billions of dollars of profit from the black market each year. Each day more and more consumers choose to support their locally taxed and regulated retail outlet instead of an underground dealer.

According to the Arcview Market Research report, Cannabis Market Research, Americans and their Canadian fellows spent $53.3 billion total on marijuana in 2016, but only $6.7 billion in the legal North American market.

That means there is a lot of room for growth. CEO of Arcview, Troy Dayton stated, “The enormous amount of existing, if illicit, consumer spending sets cannabis apart from most other major consumer-market investment opportunities throughout history.”

Read the full report at http://marijuanastocks.com/marijuana-consumers-are-supporting-local-pot-shops-over-underground-dealers/ 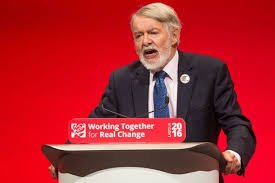