The idea of ​​a chair on cannabis was something that had been in the head of the Pampas biologist Daniel Oliveto since 2014. With a broad back as a teacher in different dependencies of the National University of La Pampa and about five years dedicated to the study of cannabis, Oliveto concretizes now his maximum academic desire: the Free Extracurricular Chair of Interdisciplinary Approach to Cannabis.

With the precedent of the law enacted in 2017 , which did not enable universities to investigate but was configured as a beacon of recognition of the therapeutic use of cannabis , with the advance of 2018, and with various universities actively working on the study of the plant, Oliveto finished outlining his chair .

“Precisely, due to its complexity and the lack of tools to address it, it was necessary to propose the creation of a chair that would not depend on a career in a certain faculty, but would do so from the Rectorate “, reflects the coordinator.

In this way, the project will be able to show the different chairs of the various careers of all the faculties what there is to do from research and teaching around this plant.

Among the topics they will address, there are approaches to the biology of the plant , its use since the beginning of the human species, the origin of prohibition and the legal context in Argentina, the chemistry of cannabis, side effects and associated risks. to the use of cannabinoids. Also, you will see some basic concepts of the crop and much, much more. 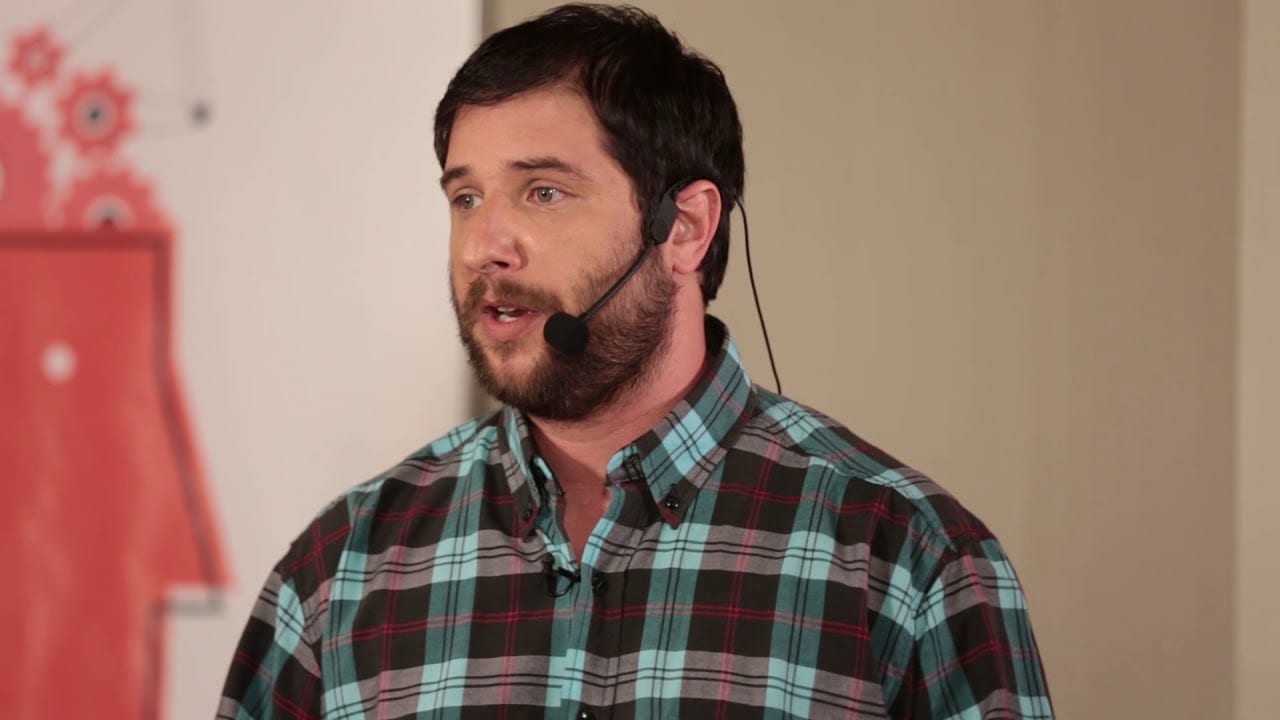 “The purpose of the course is not to teach content regularly during a specific day and time, but to generate instances in different areas that encourage research and cannabis production, ” he explains.

The classes are designed considering various instances of training for professionals from different areas of knowledge (doctors, lawyers, agricultural engineers, veterinarians, mid-level teachers, accountants, nurses and several others) and will be taught on virtual platforms .

Suma Oliveto: “ It will also be dedicated to cultivators, users and producers of derivatives , bearers of an experimental knowledge accumulated for years in circuits considered illegal. This knowledge must be screened by the methods of each scientific discipline and incorporated by the university in order to improve people’s access to health ”.

– What was the way to get to the university?

—There was a long journey led by my partner, users, family members and growers, which had to do with teamwork to investigate the plant, its doses and pathologies and / or symptoms . To present the results in different scientific congresses. From the work of other universities such as UNLP and UNS, from writing a couple of books that were presented at three book fairs in our province, from exhibiting at Expocannabis Argentina and Uruguay. To carry out three radio programs over four years and to wait a while for the chair to be officially operational.

– And inside the university?

Communion with the university

“From the moment the project was presented to the Superior Council, the feedback has always been positive,” he highlights.

In fact, the project ended up being approved unanimously.

“Today, practically all of us know people who need access to cannabis therapy. This reality is not alien to the university. That is why a series of steps will be carried out, ranging from production for research purposes to be able to characterize the different plants, to production for the purpose of supplying the therapeutic cannabis market ”, he stirred.

At that time, the arrival of the Free Extracurricular Chair of Interdisciplinary Cannabis Approach to the National University of La Pampa means a fundamental advance for health-related careers to have specific content on the endocannabinoid system in their undergraduate training curricula .

– Do you consider that this could be a key advance for the incorporation of cannabis into academic life?

—I think it is progress given that it is already a reality in many of the country’s universities . And although it is a slow process, given that it has to do with a cultural change (and 80 years of prohibition history), there is much to do and that is precisely what university teachers are prepared for : teaching, research and education. College extension. It is essential to be able to carry out an exchange of knowledge between practical and scientific knowledge.

The faculty will include representatives from the Faculties of Veterinary, Economics and Law, Agronomy, Exact and Natural Sciences, Engineering and Human Sciences . One for each cloister. In addition, they will have a representative from the Ministry of Health of La Pampa and two others from civil associations linked to cannabis.

“We have many interested parties,” he acknowledges. These days they received a line of emails and inquiries on social networks. What do the majority ask? By the modalities of the course.

There are some data: the activities will be transmitted by YouTube and do not require prior registration .

– Who is the chair aimed at?

—It is aimed at the general public, but in particular for people who work in areas related to health, government institutions linked to the security forces, people related to veterinary sciences and agronomic sciences. Also, to students or professionals of law, teaching, communication, social work and therapeutic use, among others.

– What is the expectation so far?

—The expectation is to be able to fulfill what is stated in the work plan of the chair. And in being able to generate production mechanisms, both university and with other institutions, to train the different sectors. In addition, to slowly collaborate to break the prohibitionist paradigm of the “war on drugs”, which lacks the slightest scientific foundation. 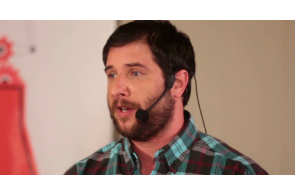