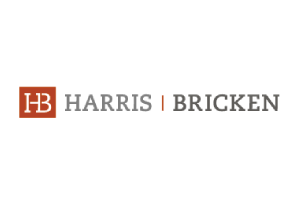 Arizonans knew zoning issues could cause headaches for dispensary owners. However, what was unanticipated are the new bans by some of the Arizona cities for recreational marijuana establishments.

Shortly after the passage of Proposition 207, otherwise known as the Smart and Safe Arizona Act (the “Act”), several Arizona cities moved to ban recreational marijuana sales, unless the dispensary is a “dual licensee”. A dual licensee means an establishment that is licensed both as a medical marijuana establishment and an adult use (or recreational) establishment. The Act specifically allows dispensary owners to hold both licenses (medical and recreational) and to sell both types of products from the same dispensary location. The cities in Arizona, like Mesa, found a way to end run the Act, by prohibiting, among other things, recreational only marijuana dispensaries. While Mesa and the other Arizona cities are certainly allowed to pass such ordinances, it certainly appears to frustrate the purpose of the Act, even though apparently lawful to do so.

Why did these cities seek a ban of recreational only establishments? There have been several theories espoused by others. As the Phoenix New Times reported:

Others have since followed Gilbert[] [Arizona’s] lead, creating de-facto monopolies for existing medical marijuana facilities and building barriers for new players looking to get into the new recreational cannabis market in Arizona. In the weeks after the election, several local governments passed similar laws, including Scottsdale, Mesa, Goodyear, and Surprise. Tempe is currently soliciting public input for its own recreational marijuana regulations.

In addition to these issues, the new ordinances will also have a negative effect on the new Social Equity Opportunity Program in Arizona. As noted in the New Times Article: 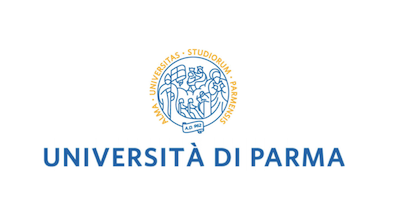 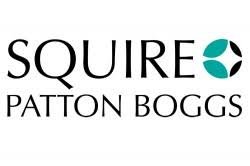