The Phoenix New Times reports…..After a bad experience buying seeds, Moss decided to start selling them himself to offer a better alternative. These days, the 48-year-old entrepreneur is bringing in an estimated $1,000 a month by selling seeds openly on the internet.

“I’m just trying to help people. No one was there to help me,” Moss told Phoenix New Times.

The business is not illegal because the seeds are marketed as “souvenirs,” he said, according to advice he received from an attorney with a prepaid legal service.

However, postal authorities say there is no such loophole, and that Moss could face serious repercussions.

After consulting with lawyers at LegalShield, a prepaid legal insurance service, Moss said he believes what he is doing is legal as long as the seeds are sold as souvenirs or collectors items to people over the age of 21. His website and pop-up stores carry disclaimers saying as much.

“Once they leave me, it’s up to [buyers] to abide by their state laws,” Moss said, acknowledging that he will help offer general advice about cultivating cannabis to anyone who calls.

Plant or not, federal authorities don’t take kindly to distributing pot seeds in the mail.

Liz Davis, a spokesperson for the Phoenix division of the U.S. Postal Inspection Service, said that while marijuana is legal in some states, it’s federally illegal under the Controlled Substances Act and cannabis seeds are therefore illegal to mail. The inspection service aggressively pursues people who traffic in all forms of illegal narcotics, she said.

“Honestly, as Postal Inspectors, we don’t really care what someone purports to be selling. If it is illegal to mail, it is illegal to mail,” Davis wrote in an email. “Our mission as inspectors is to ensure the mail is safe for our employees and our customers. Whether stated as a souvenir or having an agricultural purpose, it is still a controlled substance and therefore nonmailable. USPS Letter Carriers have been killed delivering parcels containing controlled substances. If it is a nonmailable item, we do not want it in the mail.” 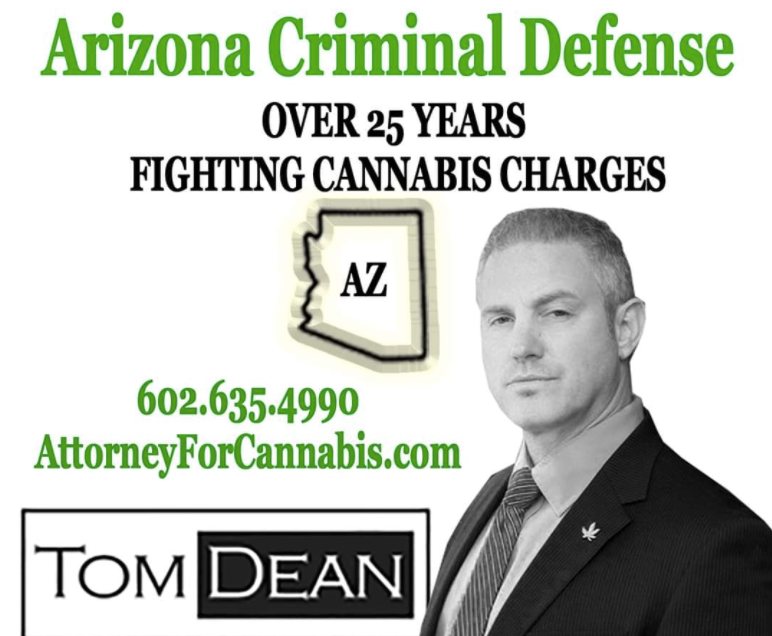 “My advice to him is not to do it,” said Dean, a former legal director for the National Organization for the Reform of Marijuana Laws (NORML) who has practiced cannabis law for over 20 years. Even if someone has a “clever” defense, most don’t get a chance to use it because that would require going to trial and facing mandatory prison time if it doesn’t work. Instead, they take a plea deal. In this case, “there’s no grey area,” Dean said.

When New Times asked Moss about what Dean said, he cited a different website selling seeds that claims marijuana seeds are legal in Arizona since they don’t contain THC or CBD. He also pointed out that he had obtained a license from the state to sell agricultural seeds at his lawyer’s advice.

That’s no good, according to Dean. For one, un-sterilized seeds are explicitly considered marijuana for the purposes of Arizona and federal law, meaning that selling them within Arizona requires a license. Even if selling seeds was legal in Arizona, transporting them between states and in the mail is a federal offense.

It’s unclear how much emphasis federal or state authorities may put on cracking down on people like Moss, Dean said. But based on how they’ve handled medical marijuana, local law enforcement may face pressure from the cannabis industry to crack down on unlicensed growers and avoid a free-for-all. People who buy from Moss are unlikely to face prosecution, but it’s not out of the question.

While Moss is small-time compared to some other online seed vendors, the federal government has cracked down hard on similar businesses in the past.

In 2005, Western District of Washington U.S. Attorney Jenny Durkan, now mayor of Seattle, had the head of the British Columbia Marijuana Party extradited to the United States on charges of selling marijuana seeds to Americans through the mail. Marc Emery claimed to be making $3 million a year from the sales and was eventually sentenced to five years in prison.

he could not comment or acknowledge whether Moss was a client of the firm due to attorney-client confidentially. In an email sent to Moss, and shared with New Times, he said they provided him limited advice but do not comment on their work to the media. 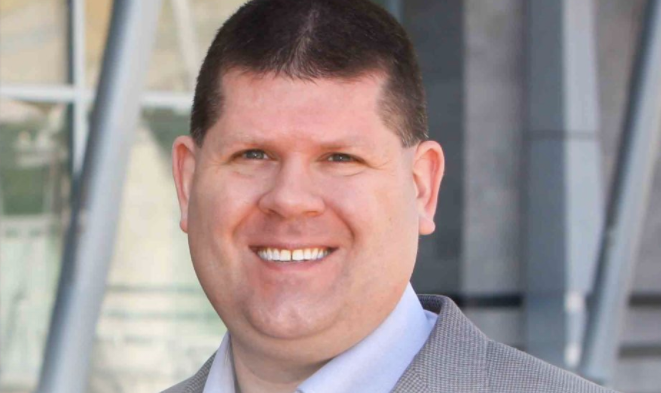 Despite Dean’s warning, Moss said on Wednesday he plans to continue his business based on the advice he says he got from the LegalShield attorney and what he’s read online.

The only reference to legal issues published on his website is the following stanza..

If you have never shopped at a marijuana seed store online, you might be wondering as to the process. Sedes (Sic) are sold through MossMseeds as a souvenir or for the purpose of strain preservation. Shoppers are agreeing to abide by local laws when acquiring marijuana seeds. Shoppers must be at least 21 years of age and willing to comply with local laws in their area.