Article by Vanessa K. Burrows of McDermott Will and Emery: Alcohol, Cannabis and State Driving Laws 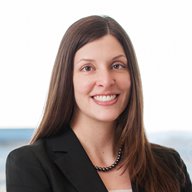 As more states legalize the recreational use of marijuana, beer servers will undoubtedly face situations in which a patron is too impaired to drive due to the consumption of both cannabis and alcohol. State laws do not provide a crosswalk of breath alcohol concentration (BrAC) limits and nanograms per milliliter (ng/ml) of delta-9-tetrahydrocannabinol (THC) in a driver’s body fluids. But a few states have established limits on the nanograms per milliliter (ng/ml) of THC that may be present in a driver’s blood or urine. States will continue to create and modify statutory and regulatory schemes focused on marijuana impairment. In doing so, state legislatures will likely revisit the policy discussions on limits for alcohol consumption. 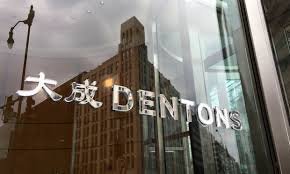 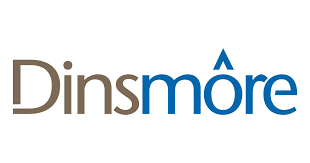 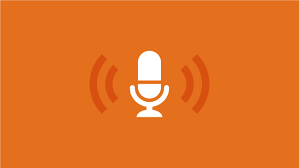