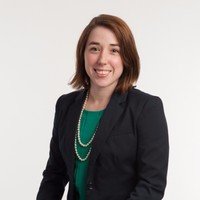 Following is the full article:

The comment was in response to FDA’s April 9, 2018 request for input from stakeholders, the cannabis industry, and other interested persons concerning theabuse potential, actual abuse, medical usefulness, trafficking, and impact of scheduling changes on availability for medical use of five drug substances:

The Scheduling System: Federal and International

Specifically, FDA sought commentary and insights on these substances to inform its response to the World Health Organization (“WHO”) regarding the international drug scheduling protocol for cannabis and its derivatives. Nearly 18,000 comments were received in response to the FDA’s request. While many comments were from members of the public describing personal accounts with cannabis, numerous comments were received from industry representatives, lobbying groups, academics, and the legal community. While the scope of the request for comments was broad and sought insights on cannabis (which includes marijuana and hemp), Brownson • Norby, PLLC narrowed its focus to CBD, which is typically hemp-derived and contains no, or potentially trace amounts of THC.

Setting aside the positions on decriminalizing or legalizing marijuana, the critical focus on a substance’s legal status–based on the scheduling rubric under both the Controlled Substances Act (United States Federal Law) and the Convention on Narcotic Drugs (International Law)–is: 1. does the substance have medical applications or potential value in the medical realm?  2. does the substance have a potential for abuse or dependency? Where the answers to those questions are: 1. No, and 2. Yes, the substance is typically scheduled as a Schedule 1 substance, which is illegal under both sets of laws. This has long been the basis for those arguing that marijuana should not be a Schedule 1 substance given the numerous studies on its medical applications.

CBD Lacks the Properties of a Schedule I Substance

As it concerns CBD, there is arguably a stronger position that CBD is so far removed from anything representing a Schedule 1 substance particularly in light of a 2017 report from WHO itself stating that CBDdoes not appear to have abuse potential or cause harm.

November 2017 WHO Pre-Review Report on CBD.

The committee went on to state that, under international law,CBD is not currently a scheduled substance in its own right (only as a component of cannabis extracts), [and] current information does not justify a change in this scheduling position and does not justify scheduling of the substance.

Perhaps more importantly, in the United States legal framework, is the recent determination by an FDA panel that“CBD has a negligible abuse potential”

Paired with the numerous state legislatures that have recognized the value of CBD in the medical and therapeutic realms, there is a strong basis for keeping CBD out of the Schedule 1 category–in fact, under the scheduling rubric, there is simply no basis for scheduling CBD as a Schedule 1 substance.

Check out our comment for more background and information on cannabis, its derivatives, and CBD.

The Importance of Participating in the Notice and Comment Process

Last week, in a matter that had the hemp and CBD industries’ undivided attention: Hemp Industries Ass’n v. DEA, No. 17-70162 (2018), the Ninth Circuit Court of Appeals denied the Hemp Industries Association’s (HIA) petition contesting the DEA’s final rule that CBD constituted be “marihuana extract” and thus illegal under federal law. April 30, 2018 Opinion of the Ninth Circuit.

The denial of the petition is based on procedural grounds: because the HIA did not oppose or comment back when DEA published the proposed rule in 2011, HIA failed to comply with “notice and comment” procedure, and as such could not pursue action in the federal judicial system. 21 U.S.C. § 877.

if the party fails “to make an argument before the administrative agency in comments on a proposed rule,” they are barred “from raising that argument on judicial review.”

April 30, 2018 Opinion of the Ninth Circuit. In other words, if you don’t raise arguments or errors with a proposed rule during the notice and comment period, you waive the right to later assert such arguments. See id. (citing Universal Health Servs., Inc. v. Thompson, 363 F.3d 1013, 1019 (9th Cir. 2004), “because the hospitals failed to raise the arguments advanced in these cases in the annual notice-and-comment rulemakings . . . we conclude that those arguments have been waived.”).

(The attorneys for HIA have an opportunity for a rehearing–it must be requested within 45 days after the ruling–but have yet to indicate their next steps.)

Because the ruling was focused on the procedural defects, it makes no finding that industrial hemp or its derivatives are illegal, in fact, it doesn’t say anything new on the legal status of hemp or CBD. While this was an opportunity for the court to provide some clarity on the legal status of CBD in the federal sphere, it is an important lesson for stakeholders and the industry that participating in the commenting process is extremely important to protect your interests.

For more on cannabis, CBD, or the notice and comment process please contact Lindsey Streicher or Tom Norby.

Disclaimer: This article is provided as general information only.  This is not legal advice, and nothing about this article creates a legal relationship between the reader and Brownson Norby, PLLC.  Consult your own professional, or contact us, if you have specific questions or concerns about the impact of this new rule on your operation.  We expressly disclaim all liability relating to actions taken or not taken based on the contents of this article. 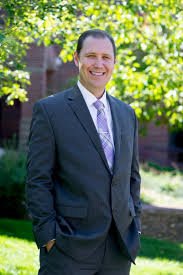 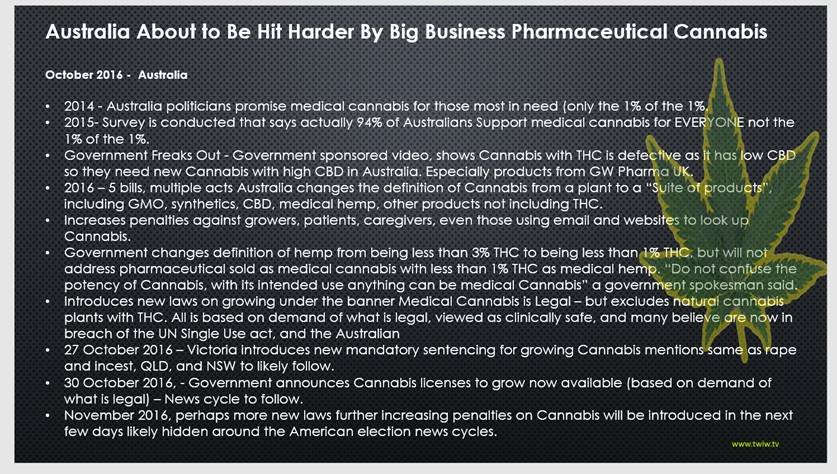