All we say in response to this article is pick your tech solutions provider very carefully. We can’t say names but we suggest that both public and private in NY don’t want what has happened in other states to happen to them.. a specific type of gridlock 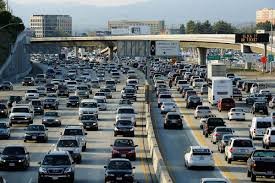 Why marjiuana testing is key to legal supply chain

But the scope and nature of testing laws vary widely from state to state. The differences can have major implications for who can enter and succeed in the recreational marijuana supply chain, Cornell’s Toth said.

“If it becomes this ridiculous overregulation, the only people who can conform to that are those who have lots of money to do so,” Fair said. “It just ends up pushing out the small guy.”

As testing requirements have increased and more states move towards legalization, testing itself has become a lucrative business. In the cannabis market, for example, a market research firm projected the third-party testing industry would reach $1.4 billion in value by 2021.

In states like California, Florida and Massachusetts, where recreational marijuana supply chains already exist, the state requires growers to submit representative samples from each batch of harvested marijuana for testing. If the sample fails to meet state standards, the entire batch is prohibited from sale.

But what amount of product constitutes a “batch” can have a substantial impact on the cost incurred by marijuana processors, Toth noted. This problem has already arisen in the CBD industry, he said.

“Testing is a big problem for the CBD market right now. Depending on how you interpret [the regulations], it might require testing a plant per acre,” Toth said. “If you’re testing so many acres, it can get expensive.”

But by raising the cost of production, testing has had an unfortunate side effect, the experts said.

Even in states where recreational marijuana is legal, underground supply chains persist as cultivators and consumers try to avoid the higher prices associated with taxes, testing and regulation. 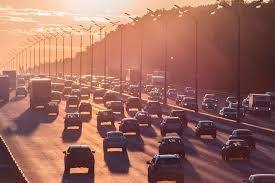