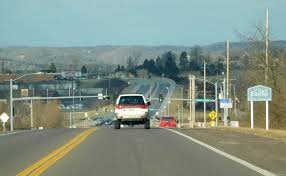 Tax officials in Missouri are doubting the legality of CBD-containing products being sold in stores, especially since such products are still largely unregulated.

As per documents, Joel Walters who was a former Director for the Department of Revenue, raised a question to Eric Schmitt, Attorney General, for his opinion last March regarding the issuance of sales tax licenses by the department to companies that sell CBD, a popular hemp extract.

Walters suggested that CBD products sold by retail may not be lawful under the 2014 law stating that the Missouri Department of Agriculture granted only two companies to legally cultivate hemp and then extract CBD hemp oil from their harvest.

The said law further states that the extract should only be for the use of patients who undergo treatment for intractable epilepsy.

Walters reasoned that CBD oil products sold in a store might not be legal based on the 2014 law, which then makes their department question whether it is lawful to license such products legally.

He further stated at the inquiry that the department still has not made a stance regarding the issue because the information provided to their department was uncertain and inconsistent. He noted how there were differing opinions from several agencies, which prompted him to approach the Attorney General’s office for legal assistance on the said matter.

Schmitt’s office decided to hide the opinion from the public, unlike other legal opinions asked of them, which they release within 90 days. 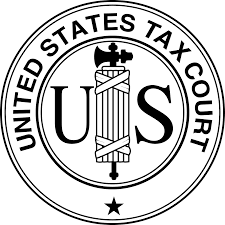 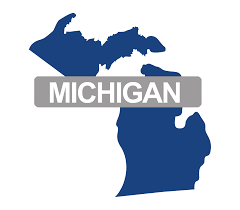 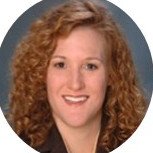