This Week In Asia reports…

When Aram Limsakul’s son and daughter came down with dengue fever two years ago, he gave the children, then aged five and four, a vaporiser to inhale the smoke from his own home-grown marijuana. Within a few days, “their fever reduced, they stopped vomiting and ate for the first time in days”, he said.

One of  Thailand’s most prominent marijuana advocates, Aram grew up with cannabis in his backyard in the south of the country, and has been growing the plant since 1991. People far and wide have for decades been seeking his advice on using cannabis for a range of ailments.

“I used to grow 150 plants of cannabis at home. None of my children ever had to use antiseptics for wounds growing up,” said the 61-year-old grower, whose knowledge of marijuana has led many to refer to him as “father”.

Aram is among thousands of small, individual growers in the kingdom who are seeking more recognition as the government legalises cannabis for medical and commercial purposes.

Under the rules, licence holders can grow and sell goods made from the stems, leaves and roots of marijuana and export products made from hemp that usually contain a nearly-zero percentage of tetrahydrocannabinol (THC) – the part of the plant that gives a user a “high”. The scheme leaves independent growers, who are unable to obtain licences or compete with corporations, out of the picture.

“Cannabis growers in Thailand either go to jail or are hired by big farms as labourers and workers,” said Aram. “Cannabis growers [are] the most knowledgeable about cannabis, but doctors and academics are being treated as if they know best. This is not how medical cannabis should be [developed] in Thailand.” 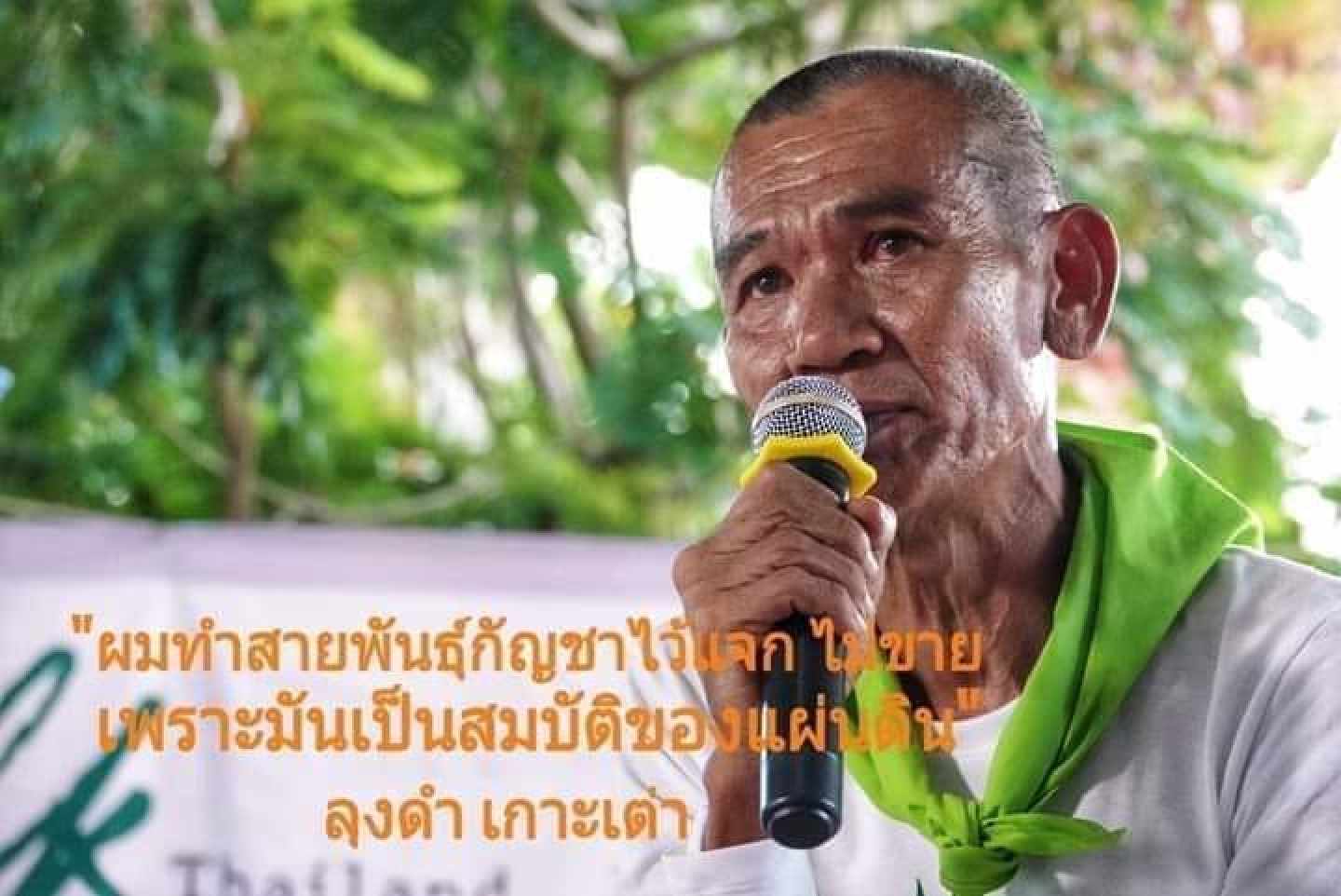 Aram Limsakul has grown and developed cannabis varieties in Thailand since 1991. Photo: Handout

Experts have said the gap between the modern cannabis industry and local wisdom must be bridged for the industry to grow. The Thai government still controls the use and possession of cannabis flowers and seeds, as recreational use of the drug is illegal. Government-licensed farms must supply them to an agency or a company under a contract. 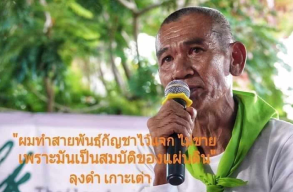