Article: What Cannabis Cultivators and Retailers Need to Know About Product Liability Lawsuits 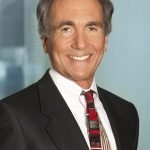 All signs point to 2019 being another huge year for the cannabis industry, with medicinal and recreational use expanding to more states and the diminishing threat of federal prosecution paving the way for the industry to meet or exceed soaring market expectations.

But with booming sales comes the prospect of booming litigation.  As the number of cannabis users increases, so too will the number of actual or suspected side effects from such use.  Just as with other products ingested by consumers—ranging from ordinary food and beverages to more heavily regulated items like pharmaceuticals, alcohol and cigarettes—at least some of these alleged side effects will inevitably result in lawsuits.  While consumers (and lawyers) would never have sued a street-corner dealer after a bad reaction, they will sue a legal cultivator or seller, particularly as such companies become larger, more sophisticated and better funded.

In Massachusetts and other states, perhaps the most common basis for a product liability lawsuit is that the manufacturer or seller did not adequately warn of a reasonably foreseeable risk arising from the product.  The very vague health warnings required by authorities in Massachusetts and elsewhere may not seem adequate to a jury presented with evidence that the specific side effect a plaintiff claims he suffered—such as schizophrenia or other psychoses, addiction, chronic bronchitis, cognitive and memory deficits, depression, anxiety, suicidality, lung cancer, or heart attack—was reported in the medical literature and the cannabis defendant should have known of and warned about it.

Obviously, cannabis cultivators and sellers cannot warn about every conceivable risk, or even every one suggested somewhere in the literature, but they do have a duty to give reasonable warnings.  While such issues may have been largely theoretical in the past, companies in the field would now be well advised to give them due consideration. 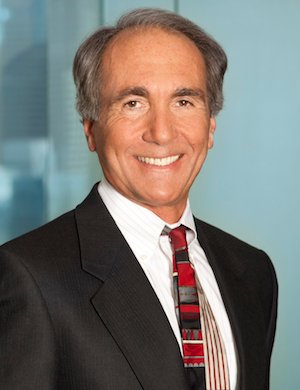