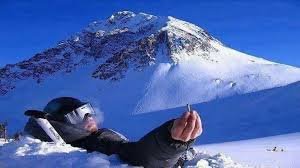 Yes …. probably not the best thing to be thinking about during the greatest pandemic in a century !

On Jan. 1, two new laws went into effect in Colorado allowing public marijuana consumption lounges. Just as retail marijuana legalization was enacted, the consumption laws need to be opted into by individual municipalities.

On Tuesday, Aspen City Council members decided they aren’t there yet.

The state law regulates many aspects of what the lounges would look like. Much like a bar, there would be age limits, and rules about employee consumption while on the job. Cities and counties that decide to allow the use can further regulate how those lounges operate and establish a criteria for granting business licenses.

Ron LeBlanc, special projects manager for the city, told councilmembers during a Tuesday work session that community members had approached city staff, inquiring if and how the new law would be enacted locally.

While the council had an hourlong conversation that ranged from specific legal questions regarding the lounges to a broader philosophical discussion about the impact of marijuana locally, in the end they decided staff time was not well spent looking into indoor smoking lounges in the midst of a pandemic — particularly as COVID-19 is known as a respiratory disease that spreads within enclosed spaces.

“I could entertain this post-COVID-19. I really don’t want to spend more time on it now,” said Councilmember Ward Hauenstein.

He said he understood why there might be a need for social consumption lounges, being that most of Aspen’s outdoors are federal land where marijuana is prohibited, and smoking in lodges and restaurants also is banned.

The rest of council agreed that the many priorities staff are pursuing to support public health or Aspen’s hard-hit economy were worth pursuing ahead of adopting an ordinance legalizing consumption lounges.

Among other worries about indoor gatherings and smoke inhalation, Councilmember Rachel Richards pointed out that earlier on Tuesday, Gov. Jared Polis signed an executive order banning alcohol sales at bars and restaurants after 10 p.m., specifically because he viewed inebriation as a threat to public health.

“When people are on some sort of intoxicant they tend to slip up on their social distancing and mask wearing,” she said. 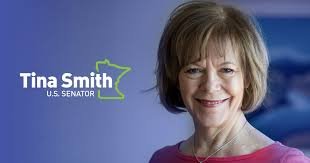 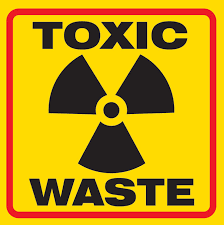