ATAI Looks To Raise $US100 Million In Float

Here’s the latest .. we’re pretty sure we’ll all hearing more about this !

Health start-up Atai Life Sciences is planning to raise $100 million in an initial public offering, according to filings submitted to the US Securities and Exchange Commission on Tuesday.

The clinical-stage biopharmaceutical company that’s backed by billionaire investor Peter Thiel has raised an aggregate of $362 million from private investors so far, the filings show.

Atai describes itself as a drug development platform that aims to incubate, acquire, and invest in companies that advance mental health disorder treatments. Some of the companies that Atai currently partners with use psychedelic compounds to develop drugs.

Atai said it currently has 10 therapeutic programs, including five psychedelic compounds, in its pipeline, and six enabling technologies in development. None of Atai’s drugs have been formally approved by regulators but one of the companies has initiated a Phase 2 trial in the US. 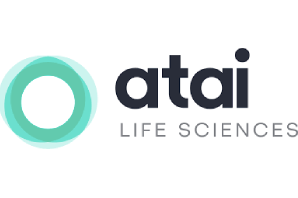