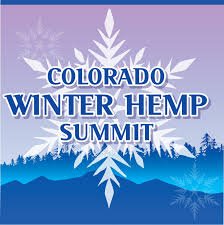 The Times Call (CO) reports……..The sentiment emanating from the Colorado Winter Hemp Summit on Thursday was clear; the new regulations proposed in the U.S. Department of Agriculture’s interim final rules for regulating hemp production are too strict and threaten the future of the industry.

“After the rules were issued we saw farmers that just lost hope and decided they weren’t planting next year,” said Cindy Sovine, chair of the hemp committee for the National Cannabis Industries Association. “It’s really just unworkable.”

Of particular concern to the hemp producers gathered at Boulder Jewish Community Center on Thursday, was the stipulation any plant with a THC level above 0.3% is considered marijuana and must be destroyed by a person authorized to handle marijuana under the Controlled Substances Act — such as a DEA-registered reverse distributor or a federal, state or local law enforcement officer.

With the genetics of hemp seeds still being tinkered with, industry leaders during Thursday’s summit said ensuring a crop only produces plants with 0.3% THC or less is nearly impossible.

Even the U.S. Department of Agriculture said it cannot yet properly regulate seeds.

“USDA will not include a seed certification program in this rule because the same seeds grown in different geographical locations and growing conditions can react differently,” the new rules state. “For example, the same seed used in one state to produce hemp plants with THC concentrations less than 0.3%, can produce hemp plants with 10 THC concentrations of more than 0.3% when planted in a different state”

Nevertheless, while growers whose crop exceed this limit are not subject to criminal action by local, state or federal government authorities, any producer who violates the rules three times in five years will be ineligible to produce hemp for five years from the date of the third violation.

In addition, though hemp plants found to have THC levels between 0.3% and 0.5% would not result in a violation, the new rules would still require that farmer to destroy the entire crop.

“One common attempt to mitigate this risk is for farmers to harvest their crop early, which can reduce their potential yield by not allowing plants to grow to full maturity,” said David Sorely, the vice president of marketing of First Crop, a public benefit company that promotes regenerative hemp farming. “Allowing an increase in the THC limit would also create higher CBD values, which would make farmer’s crops more valuable, so it’s really an opportunity cost to restrict the limit in this instance.” 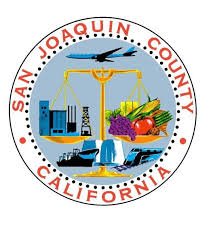 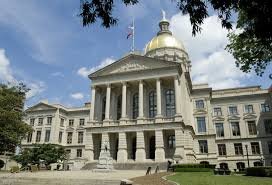