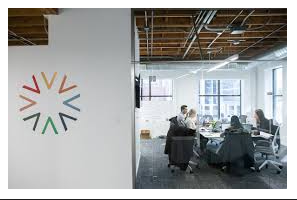 An Aurora dispensary has received Colorado’s first recreational marijuana delivery permit, but residents of the state’s third-largest city will have to wait a few weeks until they can order weed to their doorsteps.

The state Marijuana Enforcement Division has been open for recreational delivery applications since January 1; it now lists High Country Supply LLC, operating as Aurora dispensary Colorado Harvest Company, as the lone permit holder. Colorado Harvest Company owner Tim Cullen confirms that his dispensary chain’s Aurora location at 11002 East Yale Avenue received the permit, and says he may have a bigger announcement tomorrow, February 11, with a special guest that he can’t yet name.

Cullen hopes to have delivery drivers on the road in Aurora by March 1, but the store still needs approval from the City of Aurora, which opted into recreational marijuana delivery in December with a provision requiring that all licenses be reserved for applicants who can prove that they or their families were negatively impacted by the War on Drugs, earn less than 50 percent of the state median income, or come from a community designated as a low-economic opportunity zone by the state Office of Economic Development and International Trade. However, the city’s delivery ordinance also grandfathers in Aurora’s 23 existing dispensaries, and Cullen is confident his application will be approved once submitted. 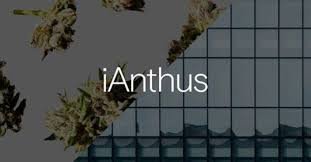 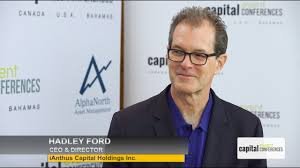 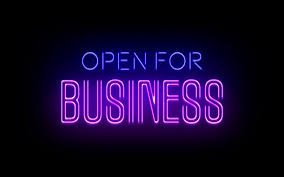