Tell us something new!

Aurora Cannabis has promoted Miguel Martin to CEO, while warning investors to expect declining quarterly revenue and write-downs of up to 1.8 billion Canadian dollars ($1.37 billion) when it reports fourth quarter results in two weeks. 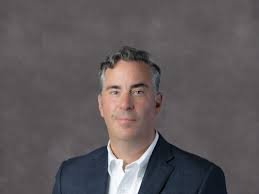 Mr. Martin is a 25-year consumer packaged goods industry veteran who joined Aurora from Reliva where he served as Chief Executive Officer. He assumed the role of Chief Commercial Officer of Aurora in July 2020. Prior to Reliva, Mr. Martin was the President of Logic Technology, one of the largest manufacturers of electronic cigarettes. He also held the position of Senior Vice President and General Manager of Altria Sales & Distribution. Mr. Martin has deep experience operating in highly regulated industries which will be very additive to Aurora’s portfolio of high quality, rigorously tested and compliant cannabinoid product formats.

In a business update, the cannabis producer signaled that it expects net revenue for its fourth quarter to fall from CA$75 million in the third quarter to between CA$70 million and CA$72 million for the quarter ended June 30. 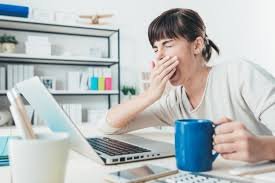