Aurora Cannabis have  decided not to renew a contract to produce recreational marijuana in Uruguay, and the Canadian company is “actively marketing” a facility in the South American country, a spokeswoman confirmed to MJBizDaily. 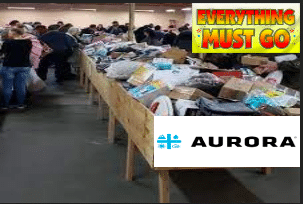