Aurora’s Last Quarter Down $165Million.. Will Bringing The Funk To The Board Step Up The Tune?

Aurora Cannabis announced a shake-up of its board of directors and is eyeing tens of millions of dollars in additional cost savings as the Alberta, Canada-based company reported another large quarterly loss amid sharp drops in its adult-use and international sales.

That brings the company’s loss to CA$1.4 billion through nine months of its fiscal year.

Recreational cannabis sales “for everybody, not just us, came in under expectations,” he said.

In a news release, Aurora disclosed that Michael Singer is stepping back from the executive chair position he has occupied on the company’s board since 2016. He is being replaced by lead independent director Ronald Funk, effective immediately.

Aurora wouldn’t say whether the approximately CA$5 billion the company lost while Singer chaired the board influenced the decision. 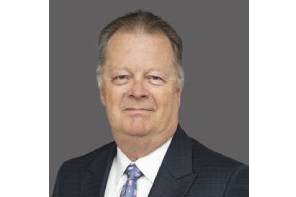