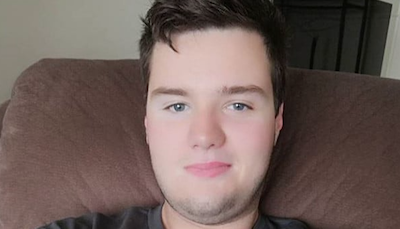 Cody Ronald Ward, 26, pleaded guilty in Sydney District Court to importing and supplying commercial quantities of prohibited drugs. The  26-year old was raking in thousands of dollars a day selling drugs on the dark web has told a court he “didn’t take it very seriously” and “used to role play as a drug trafficker” on video games as a teenager.

At his sentence hearing before Judge Robyn Tupman on Thursday, Ward said he expects to stay in jail for “a large chunk” of his life. 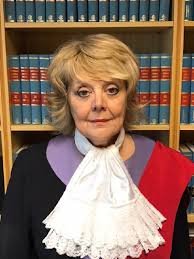 “The entire thing was naive, immature stupidity,” he said.

He was arrested in February 2019 as the mastermind of a drug syndicate police allege had traded up to  in $17 million of drugs including MDMA, ecstasy, LSD and amphetamines.

“When I was 17, I used to role play as a drug trafficker and drug supplier,” Ward, from the “very small” town of Callala Bay on the south coast, he said. 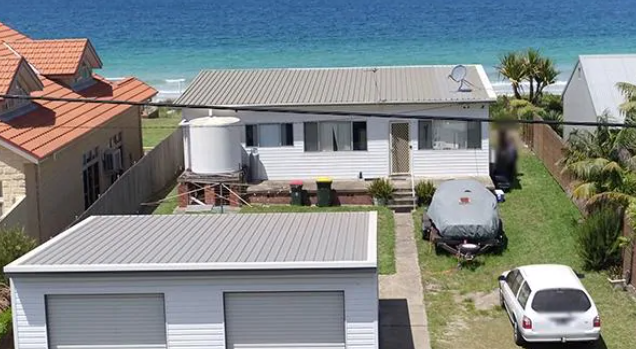 “I used to get very involved in role play games where you would get deeply involved into a character like you would as an actor. “It (the offending) felt very similar but instead of being rich in a game, you earn money in real life.”

Appearing via video link, Ward said he started selling drugs on the dark web around 2015 and had a gross income of “thousands a day”. “I was fascinated about the cryptocurrency, and obviously what went hand-in-hand (at the time) … was the drug marketplaces,” he said.

He told the court….

“You would have access to then list drugs, receive orders and mark them as sent and so forth,” he said.

“Marketplaces come and go. They would last one year or two years.

“You would move as the websites get taken down, either as the owners would perform exit schemes or the police take the websites down.”

But the result was like a “hydra effect”, he said, referencing the Greek legend of the Lernaean Hydra monster.

“You cut the head off, nine more (marketplaces) pop up,” Ward said.

His co-offenders, 24-year-old Shanese Koullias and her sister Patricia Koullias, 22, are also awaiting sentencing for their roles in the syndicate including supplying prohibited drugs.

Judge Tupman said photographs of the trio published in the media after their arrests made them look like they had been “living the high life” and the women appeared to be “some high-profile socialite sort of person”.

Ward told the court he was “quite severely” bullied at school, agreeing with his barrister Kieran Ginges’ suggestion he had been “obese” and a “social outcast”.

“In real life I was a loser, nobody, no one cared to talk to me, everyone just looked down on me,” he said.

He said he had one or two friends, before he started using and dealing drugs, and has “always had a crush” on Shanese Koullias. “We were best friends growing up,” he said on Thursday. “She supported me through things and I supported her through things.”

Ward said he would send Koullias the “distribution ledger” after taking care of all the administration – orders, customer support and accounting.

The 26-year-old was “significantly addicted to heroin” when he was caught, according to a report from forensic psychiatrist Dr Stephen Allnutt. “I was completely drug f***ed,” Ward said, adding that it led to a lot of “mistakes”.

Asked under cross-examination how he had maintained his 4.94-star rating on the Dream Market darknet market if he was so “drug addled”, Ward said he often refunded customers, resolved their issues or compensated them with more drugs before they left any negative feedback.

NSW also Police seized a Maserati and a Mercedes Benz at the time of Ward’s arrest.

Judge Tupman asked on Thursday: “Did some news articles connected with your arrest show pictures of you with high-powered sports cars?”

However, the Maserati had set him back a fraction of its usual price because it was not registered and a statutory write-off.

Mr Ginges asked: “You had a Maserati that sounds very fancy but it was only $7000?” 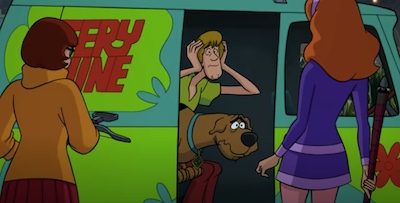 Scooby-Doo co-creator Ken Spears, who set the Mystery Machine in motion, dies at 82 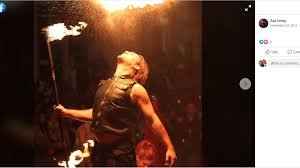 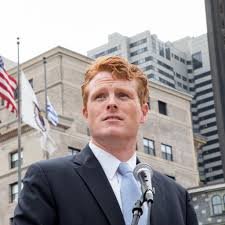