The Australian Broadcasting Corporation is reporting the following, which seems to us, somewhat of a waste of taxpayer dollars considering it took them 5 days to 156 plants… do the math and that’s  31.2 plants a day !

Police have seized about $500,000 worth of drugs across the Sunshine Coast and Wide Bay Burnett region after a five-day operation.

Hydroponic growing systems, valued at $56,000 and used to produce cannabis, were discovered by police at 13 addresses and have since been destroyed.

Officers seized 156 cannabis plants and 12 kilograms of dried cannabis in the raids.

The weapons offences relate to a sawn-off .22 bolt-action rimfire rifle and a crossbow, both of which were seized by police during the operation.

Detective Acting Superintendent Troy Pukallus of the Drug and Serious Crime Group said the drugs were being produced for local distribution and the operation had ensured “the community is safer ahead of the holiday period”.

Acting Superintendent Pukallus said the investigation identified a surge in the sourcing of hydroponic equipment for cannabis production.

A 47-year-old Maleny man was charged with five counts of supplying dangerous drugs and will face the Nambour Magistrates Court in January. 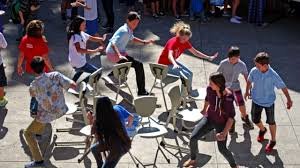 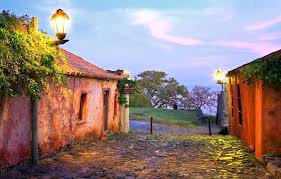 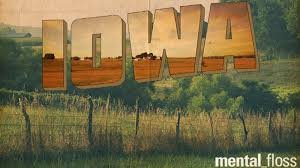