Australia: “A.C.T. ‘legalised’ cannabis and the sky is yet to fall in” Reports Independent Australia 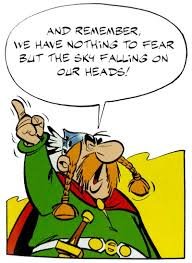 We remember headlines almost half a decade ago from Washington, Colorado & Oregon that said exactly the same thing.

ON 30 JANUARY 2020, the A.C.T. “legalised” cannabis, in the process becoming the first jurisdiction in Australia to take this step.

Since then, the sky has not fallen. Despite the rhetoric from the Federal Government last year about overturning the legislation with an act of Federal Parliament, thus far they have taken no action.

It is now legal under A.C.T. law for someone over the age of 18 to possess up to 50 grams of dried cannabis, as well as grow two plants per person at home, or a maximum of four plants per household (with some caveats).

The number of active users has likely remained static thus far since the change in law, with most existing users continuing to purchase it illegally for the moment given the grow time and seasonal timing required for outdoor growth.

I think Canberra is still much the same place it was before the reforms but I do know that users of cannabis in the A.C.T. no longer have to fear fine or criminal prosecution.

I’m eagerly awaiting any data that might shed some light on how the reforms have changed behaviour regarding usage, drug driving and supply.

Read the full article at https://independentaustralia.net/life/life-display/act-legalised-cannabis-and-the-sky-is-yet-to-fall-in,13900 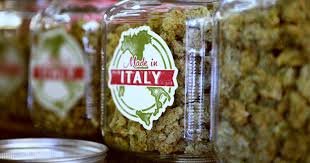 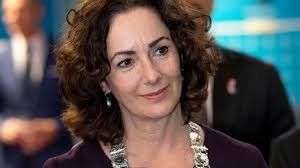 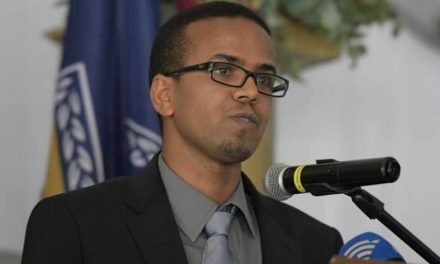 Spiritual Home Of Rastafarians Not Enamoured By Cannabis Legalization. Canadians & Israelis Sent Home With Tails Between Their Legs ?