Australia: Cannatrek tell national broadcaster they have doubled their staffing

Suprisingly the national broadcaster the  ABC didn’t actually ask Cannatrek from what to what ?  Did they previously have one member of staff and now it’s two ?

The rest of the ABC report reads mysteriously like a pump press release.

We’ve seen a number of these from Australian cannabis players over the last few weeks.

There seems to be a concerted effort to  sell up the market and any listed companies with lots of vague phrasings.

As Officeworks can’t even get me a new i phone 6s (the last one with real headphone sockets!) for another few months I’m really at a loss to see how these companies are exporting so efficiently considering the supply chains are very recently developed.

I’ll believe it when i see the details.

Here’s the intro to ABC report…

A Southern Queensland medicinal cannabis company has doubled its workforce to keep up with demand in Australia and overseas.

“We’re seeing doctors increasing their confidence in prescribing medical cannabis and we believe there’s up to, and possibly exceeding, a million eligible patients in Australia,” said director of research and compliance at Cannatrek, Emily Rigby.

“And it’s really important that we enable those patients to have easy access to affordable, quality medicine to move a lot of these patients, who are actually accessing cannabis medicines, from the black market.”

The Toowoomba facility is now in full commercial production, turning over more than 3 tonnes a year. 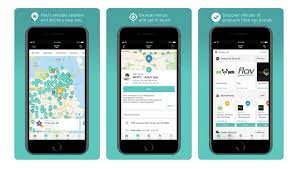 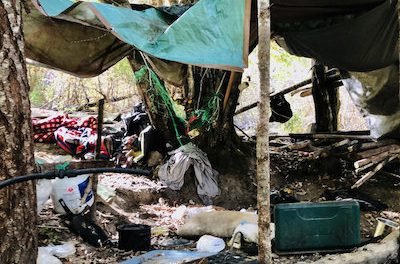 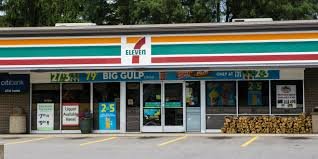 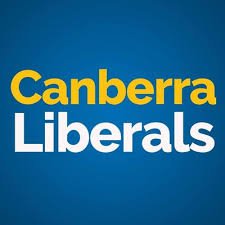 Australia: Are The Liberals In Australia Beginning To Think Like Republicans On Cannabis