CANBERRA, Australia – The Australian Government has moved one step closer to approving the legalization of hemp seed as a food product. Low-THC industrial hemp seeds are a staple of diets around the world, even in countries that have prohibited psychoactive cannabis. But on Thursday, Food Standards Australia New Zealand signaled the Australian government of its approval to legalize the hemp seed as food. At issue were concerns over the effect of help seed ingestion on roadside drug testing

Read the call for submissions and have your say.

Hemp or industrial hemp is a cannabis plant species (Cannabis sativa). Historically, hemp has been used as a source of fibre and oil. Cannabis extracts have also been used in medicine for a variety of ailments.

Hemp is different to other varieties of C. sativa, commonly referred to as marijuana. Hemp contains no, or very low levels of THC (delta 9-tetrahydrocannabinol), the cannabinoid associated with the psychoactive properties of marijuana.

Recently, there has also been increasing interest in the possible therapeutic potential of another cannabinoid present in C. sativa, cannabidiol (CBD), for a range of conditions such as schizophrenia, epilepsy and chronic pain. CBD appears to lack any significant intoxicating effects and would not be present in low THC hemp seeds or hemp seed food products at levels which could have therapeutic effects.

Can hemp be used in food in Australia and New Zealand?

At present, the seeds or any other part of the hemp plant cannot be used as foods or as an ingredient in foods in Australia and New Zealand as it is prohibited by the Australia New Zealand Food Standards Code (the Code). However, hemp seed oil has been permitted for sale as a food in New Zealand since 2002 under the New Zealand Food (Safety) Regulations 2002.

There have been two applications to FSANZ to permit the sale of low THC hemp seeds and hemp seed products as foods (Application A360 – Use of industrial Hemp as a Novel Food and Application A1039 – Low THC Hemp as a Food).

In 2002, ministers responsible for food regulation rejected a change to the Code to permit low THC hemp seeds and hemp seed products as foods resulting from A360. Ministers were concerned that the availability of hemp seed foods may send a confused message to consumers about the acceptability and safety of illicit cannabis and pose problems for drug enforcement agencies.

In December 2012, ministers sought a review of a FSANZ decision to approve a second application seeking to permit food derived from low THC hemp seeds, A1039.

In January 2015, ministers formally rejected amendments to the Code to permit the sale of low THC hemp seed foods, resulting from the second application. Ministers agreed that further work would be undertaken to consider law enforcement, roadside drug testing and marketing concerns and asked the Food Regulation Standing Committee (FRSC) to do this work.

Read the January 2015 communique from ministers.

In November 2015, ministers noted the progress update on the work being carried out by FRSC.

Read the November 2015 communique from ministers.

In March 2016 ministers noted the final reports from the investigation of information gaps relating to CBD levels, marketing and labelling issues, and legal issues. Ministers also confirmed that results of a study into the impacts on roadside drug testing would be available later in the year. Ministers noted the results of this study would be critical to their consideration on whether to permit the sale of low THC hemp seed foods.

Ministers asked FSANZ to prepare a proposal on how, if it was considered appropriate, low THC hemp could legally be designated as a food. FSANZ was asked to consider the findings of the completed research projects noted above and policy advice in relation to the marketing and advertising of low THC hemp seed foods.

Read the March 2016 communique from ministers.

FSANZ has prepared Proposal P1042, and it is now available for public comment. Have your say and read the call for submissions. Submissions close 25 August 2016.

If FSANZ decides to amend the Code to permit the sale of low THC hemp seeds as food, it is anticipated that ministers will be notified of that decision in late 2016. Ministers can inform FSANZ they do not intend to ask FSANZ to review its decision or ask FSANZ to review its decision within 60 days of being notified. FSANZ must complete the review within three months of the request being made.

Read more about this process.

Is hemp used in other countries?

Hemp seeds and hemp seed oil are used in other countries, including in Europe, Canada and the United States of America, in a range of foods including health bars, salad oils, non-soy tofu, non-dairy cheeses, and as an additive to baked goods. The whole seed, raw or roasted, can also be consumed. 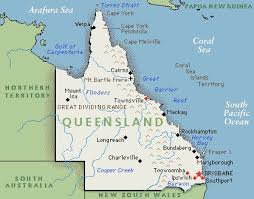 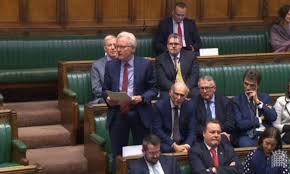 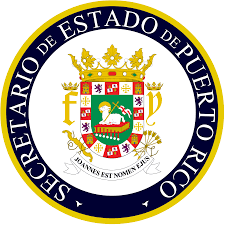 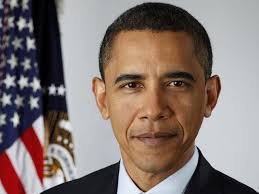 USA: 14 Members Of Congress Pen Open Letter To President Obama With Regard To Re-Scheduling Marijuana