More jobs for the boys

Welcoming his appointment, Medicinal Cannabis Industry Association (MCIA) chair Peter Crock said: “Richard has been a great champion of medicinal cannabis access for patients and will provide invaluable guidance as chair of this unique and important advisory council.

That wouldn’t be the same Peter Crock of Cann Group that just announced he got $AUS50Mill from NAB yesterday and was presenting at the Cann Group AGM this morning where they’ve just pumped their stock 25%+ odd in the last 3 hours. we just love the meritocracy that is Australia where everybody gets a fair go ! 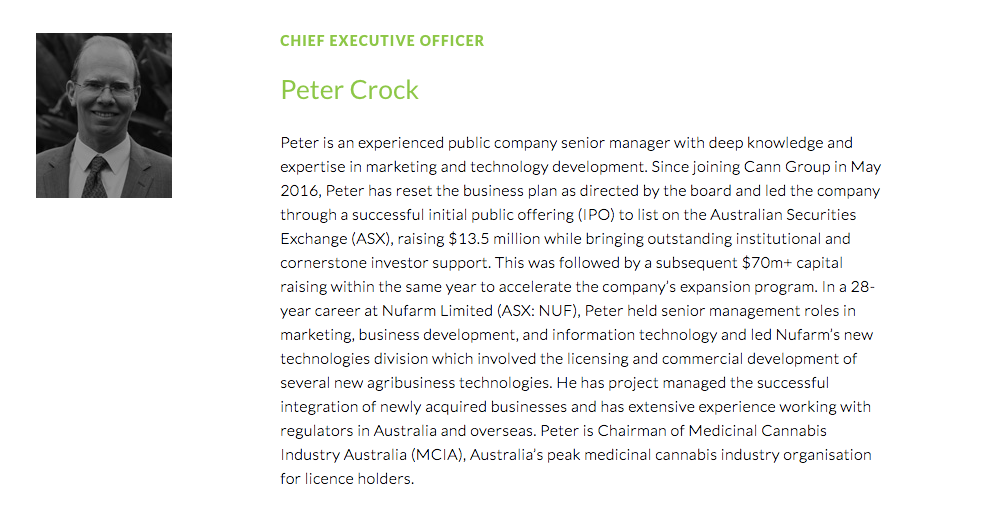 See our stories over the last 24 hours 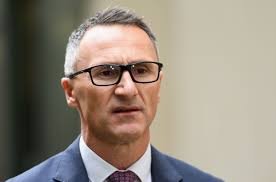