Cannabiz Australia report the following and before you read on,  it is worth noting  for those outside of NSW the vipers’ nest of corruption and general misbehaviour that is politics in the state of New South Wales, currently.

Essentially what we’re trying to say  is that it doesn’t really matter what parliamentary secretary to the treasurer and leader of the house in the legislative council Scott Farlow told the NSW house (see below) because his only gained knowledge about cannabis is what his advisors have told him, what his bosses have told him to say and most likely a bunch of unfacts and mistruths learnt from the Murdoch Press. 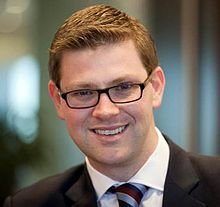 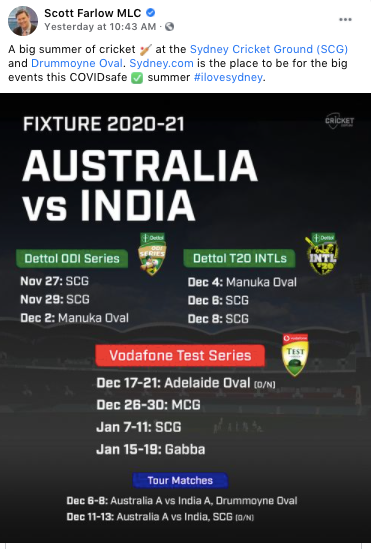 A move by the Greens to make medicinal cannabis use a defence against a drug-driving conviction has been voted down in the New South Wales state parliament.

The amendment to the Road Transport Legislation Amendment Bill, moved by Greens Member of the Legislative Council David Shoebridge, stated: “It is a defence to a prosecution… if the defendant proves to the court’s satisfaction that… the presence in the defendant’s oral fluid, blood or urine of delta‑9‑tetrahydrocannabinol was caused by the consumption of a substance for medicinal purposes.”

Shoebridge said the matter had caused “significant concern” in the community and that although anyone driving while impaired by a drug should lose their licence under section 112 of the Road Transport Act, section 111 — which makes it an offence to drive with the “mere presence” of ecstasy, cannabis or amphetamines — was too broadly defined.

rejecting the amendment on behalf of the Government, parliamentary secretary to the treasurer and leader of the house in the legislative council Scott Farlow said:

He noted that while the ACT legalised medicinal cannabis in January 2020, it has not amended its road transport law to allow medicinal use as a defence.

“Indeed, the Australian Capital Territory Government’s website advises that with regards to the legalisation of medicinal cannabis and road safety risks ‘there is no safe amount, and each person is affected differently by cannabis use’,” he said.

Also read from the same publication about a local magistrate who’s had enough and is speaking out. Not, unfortunately, that it’ll make a jot of difference to the perenially deaf and dumb blind kids in the NSW Liberal party 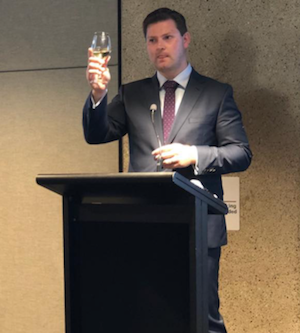