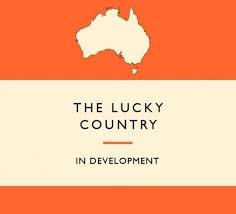 This has been an issue that’s been festering for quite some time in Australia. We’d suggest that it’s also driving investment out of Australia into the US and Canadian markets.

Will the country’s politicians and bureaucrats  be forced into a corner like the Brits last month.

Here’s the introduction to the ABC piece….

A father who escaped jail time for juicing cannabis to treat his two daughters is now considering sending one of them overseas for treatment.

“We’ve been thinking about me going to America for a while,” Morgan told 7.30.

“We may have to do that,” Mr Taylor said.

Bastian Seidel, president of the Royal College of GPs, is frustrated that so few patients are being given the option to access medicinal cannabis and so few doctors are being allowed to prescribe it.

“There are 38,000 GPs in the country — only one of them is an authorised prescriber for medicinal cannabis,” he told 7.30.(report ABC tv program)

He said medical marijuana was still “pretty much inaccessible” for those who need it.

“The hurdles are still in place,” Dr Seidel said.

“It is frustrating for us because medicinal cannabis might be an option of last resort for patients where we’ve tried absolutely everything in the book.

“Certainly this is not what patients expect. That’s not what should be in place when it comes to medicinal cannabis. 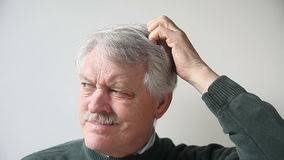 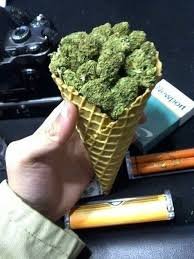 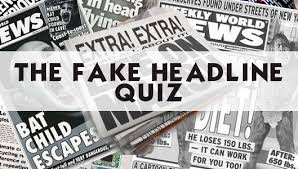