Australia: New Federal Govt Chair of Australian Advisory Council on the Medicinal Use of Cannabis The Non Advocating Advocate 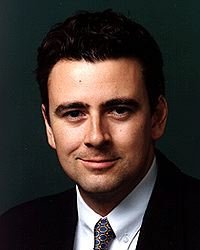 Southcott’s appointment as chair of the new Australian Advisory Council on the Medicinal Use of Cannabis was announced two days before Christmas in a statement by Health Minister Sussan Ley – who today announced she would stand down over the escalating row over her travel entitlements.

Southcott returned to medical practice in Adelaide after retiring from politics in July.

The Commonwealth’s stance on medicinal use of cannabis will have significant bearing on South Australia, with industry advocates claiming the state could cash in on a multi-million dollar bonanza with appropriate regulation.

InDaily reported last year that police and other agencies had been seconded to a working group to consider appropriate regulatory measures.

However, a police raid last week on Adelaide grower Jenny Hallam, who says she gives away free cannabis oil products to the sick and terminally ill, has again highlighted that the industry is yet to achieve its long-sought legitimacy with authorities 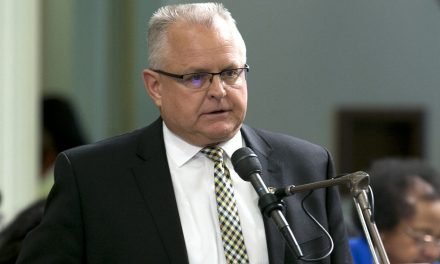 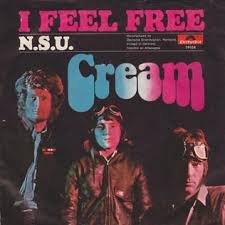 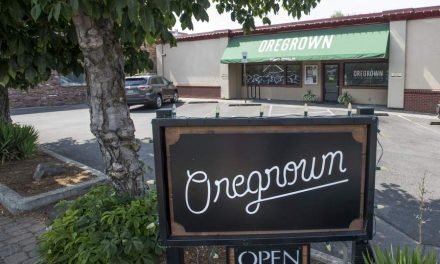