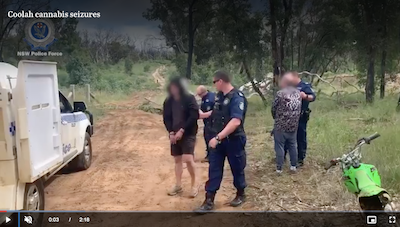 We reported on this raid yesterday. It’s now obvious why they targeted this specific property

More than $18 million worth of cultivated cannabis has been seized across NSW this month, after police uncovered a $1.65 million crop in the state’s central west, the third such discovery in two weeks. 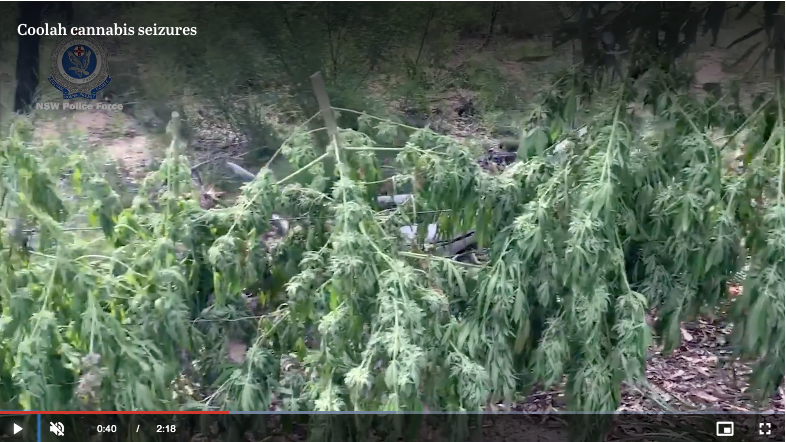 Three men were arrested, including the president of the Sydney chapter of the Bandidos outlaw motorcycle gang, when detectives from Strike Force Hyperion stormed a remote 115-hectare property near Mudgee on Monday.

Alleged Bandidos president Bradley John Duff, 45, Jason Noel Keep, 47, and and Justin Herlihy, 21, were arrested at the property on Cainbil Road, Coolah, near Mudgee around 11am. 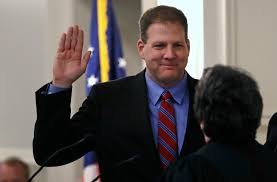 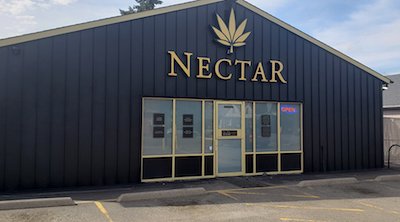 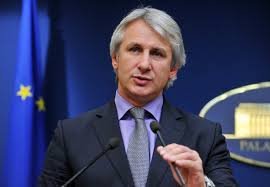