Australia: Sydney Teacher Who Sold Cannabis To Students May Have Charges Dismissed On Mental Health Grounds

A Sydney high school science teacher who admitted to selling drugs to her students will have to wait two weeks to see whether the charge will be dismissed on mental health grounds.

Documents tendered to the court reveal the physics teacher contacted a student outside of school hours and asked them if they wanted to “catch up and have a smoke” around 3pm on December 15, 2021. 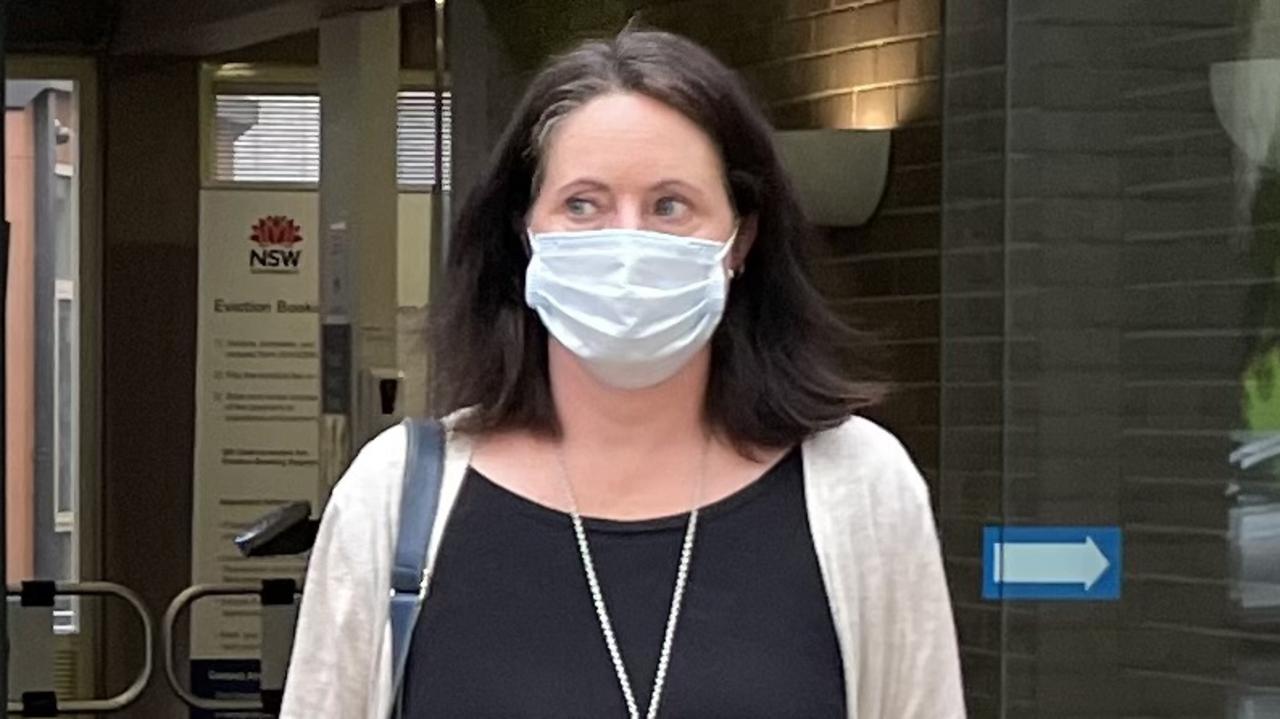 Lauren Russell admitted to supplying an illegal drug to students in south Sydney.

Russell then collected two minors in her car and drove them to a location in Menai. According to the court documents, the Beverly Hills resident then supplied the two students with cannabis to smoke from their homemade bong.

The trio took turns smoking cannabis through the Gatorade bottle bong until they were finished, the police facts state. When Russell drove them to Menai Skate Park, the documents reveal she told several people she’d smoked weed with the two students.

The video appears to show the Beverly Hills resident inhaling from the bottle and exhaling smoke as she sits on a milk crate in a skate park near the school. No charges were laid in relation to the video.

On Wednesday, the court was told the mother of three submitted an application to have the charge dismissed under section 14 of the Mental Health Act.

Defence lawyer Dev Bhutani told the court there was a causal link between his client’s bipolar disorder and her “out of character” behaviour. He said the lithium tablets she was receiving to treat her mental illness put her at risk of a manic episode because the dosage was so low. The court was told Lauren Russell was exhibiting manic behaviour in the months leading up to the offence.

“Her bipolar disorder had a hold of her life at the time,” he said.

“She was almost incapable – at these lithium levels – of making cogent, rational and capable decisions.”

Mr Bhutani said Russell was experiencing a prolonged period of “acute mania” when she supplied cannabis to her students before Christmas last year in what he acknowledged was a “breach of trust” by the teacher.

The court was told two treating psychiatrists confirmed the teacher’s bipolar disorder, for which she was “significantly undermedicated”, was “the main precipitator for the offending behaviour”.

The court was told Russell had compounded her manic behaviour by drinking heavily prior to the offence and using cannabis in the same month she supplied the drug to underage students.

“It’s a combination of the drinking and cannabis use that exacerbated the manic episodes over the four-month period,” Mr Bhutani said.

He argued the drug supply charge should be dismissed so that the physics teacher could continue her significant efforts at rehabilitation with her “suite of medical professionals”. Lauren Russell applied for the charges to be dismissed on mental health grounds.

“It shouldn’t be seen that the section 14 diversion is an avoidance or escape from punishment, but rather recognition from the courts that someone who is mentally impaired should be diverted away from the harsher aspects of the criminal justice system,” Russell’s lawyer told the court.

He noted his client’s “unblemished record” and excellent character, which magistrate Philip Stewart said was supported by a “glowing reference” from the parent of a former student.

Mr Bhutani said a criminal conviction was the most likely outcome if the charges were pursued in criminal court, which would have a “huge and life-changing impact” on the mother of three and her career.

The police prosecutor opposed the application, emphasising the young age of the students to whom Russell admitted supplying drugs.

“The issue is obviously one of there is a duty of care that has been breached under these circumstances,” he said. 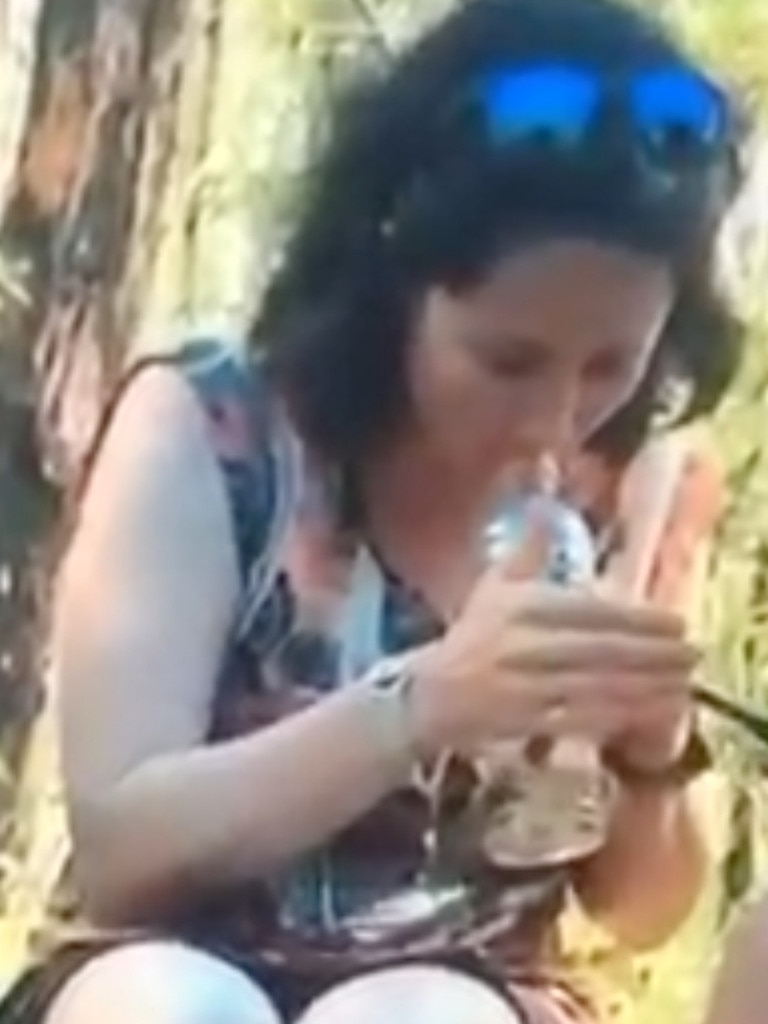 A video allegedly shows Russell smoking a bong with students. It allegedly shows Russell surrounded by students in uniform.

Russell taught at Lucas Heights Community School for seven years and held the role of welfare adviser for year 11 students, according to the school website.

A NSW Department of Education spokesperson confirmed the American-born teacher was immediately removed from the school when the allegations came to light. She was also banned from entering school grounds or contacting any students.

Russell will return to Sutherland Local Court on July 25 to determine whether the charges will proceed to criminal court.