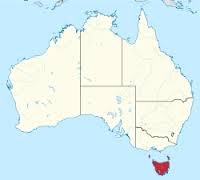 The island state of Tasmania is considered a good place to grow medicinal cannabis.

The fertile earth of Australia’s southernmost location is expected to play a big part in meeting the growing demand for the product as more states and territories allow its use.

Tasmania is edging closer to allowing sick people access on September 1 – but there are several steps still to be taken.

Here are some of the things you may be wondering.

How many companies have been granted licences in Tasmania?

Two, kind of. Companies need approval from both the Office of Drug Control (ODC) and the Tasmanian Government.

Tasmanian Botanics has the licences it needs from the ODC, but is still waiting on some state approvals.

Tasmanian Alkaloids and AusCann announced this week they had been granted a medicinal licence and a research and development licence.

The company will need extra federal and state approvals before it can go to market.

Tasmanian Alkaloids produces about 40 per cent of the world’s legal opium crop from fields in Tasmania. The ODC won’t say if any other companies have applied for licences.

In February, 25 companies had applied for licences to grow and manufacture medicinal cannabis in Australia.

There is no set number of licences to be issued. Companies have to apply to the ODC and see how they go.

Where will the crops be?

There is a lot of secrecy surrounding this. Authorities are worried people will break into the facilities and steal the cannabis.

Companies with medicinal cannabis licences face massive fines and could even lose their licences if they make the location of crops public.

There’s been talk about the old Pontville Detention Centre, north of Hobart, being a possible crop site – but it has not been confirmed.

What kind of security will crop growers need?

Licence holders won’t say but the ODC has said security must be “robust”.

We do know that medicinal cannabis crops require stronger security than you see at commercial poppy fields. That’s because there’s more of a black market in Australia for cannabis than poppies.

Poppies need to be processed, and some varieties can even kill you.

Heath Kratzer from lobby group Medicinal Cannabis Australia said it was unlikely medicinal cannabis would be grown outside.

“You’ve got to grow it indoors under lights,” he said.

Mr Kratzer said security could even be as strict as not allowing workers to wear uniforms with pockets.

“They are suspicious some people might be trying to smuggle out when they are working there,” he said.

What form will the product take?

Many. Patients will be able to choose from many forms including oral drops, pills, capsules, topical applications and mouth sprays.

Tasmanians will have access to medicinal cannabis from September 1.

You’ll have to book an appointment with your doctor, and explain why you need it. Your doctor will have to apply to the Tasmanian Health Department for approval to prescribe it to you.

There’s no set criteria for assessing the application, but doctors have to demonstrate why you will benefit from medicinal cannabis.

A big factor is whether or not you’ve responded to other medication. You don’t have to have a specific illness or condition to ask for a prescription.

The department says applications will be considered on a “case-by-case basis”.

When will I be able to get Tasmanian cannabis?

Probably not until the middle of next year. Tasmanian Botanicals is carrying out building works. It has a licence to import medicinal cannabis from Switzerland and Canada to meet demand across Australia until then.

Will cannabis crops be as popular as poppy?

Tasmania supplies half of the global stocks of legal narcotic raw material.

The Tasmanian Government says the state’s poppy industry is worth about $290 million including farm gate and factory.

The Australian domestic market for medicinal cannabis is worth an estimated $100 million a year and with raw material difficult and expensive to import there is plenty of interest.

Tasmanian Botanics Troy Langman says he expects both industries to continue to do well.

“At the end of the day it is what is best for the patient,” he said. 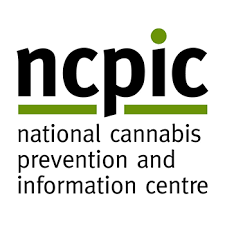 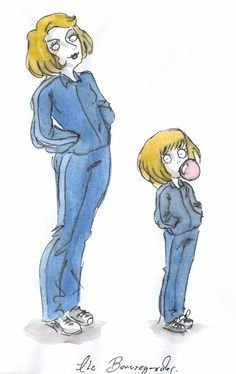 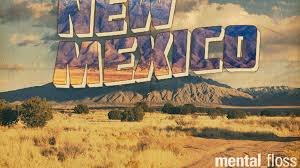