A fantastic story by Australia’s Channel 9 News that illustrates perfectly the absolute cluster***k that is medicinal cannabis in Australia at the moment and why one shouldn’t believe a word uttered by either the TGA  or the “industry” if we could actually apply that particular word to a loose connection of companies trying their best to enrich their directors.

Brisbane mum Lanai Carter isn’t sure how her son’s next medical cannabis prescription can be filled.
Lindsay Carter, 22, has been using both cannabis oil and cannabis flower for years to treat seizures brought on by a brain tumour he was diagnosed with in 2013.
In 2015, a year before its use became legal in Australia, his family was the first in the country to be granted special permission to import botanical medicinal cannabis
“Without medical cannabis oil, he can have between five tonic-clonic (grand mal) seizures a day and up to 20 focal seizures in a day.” 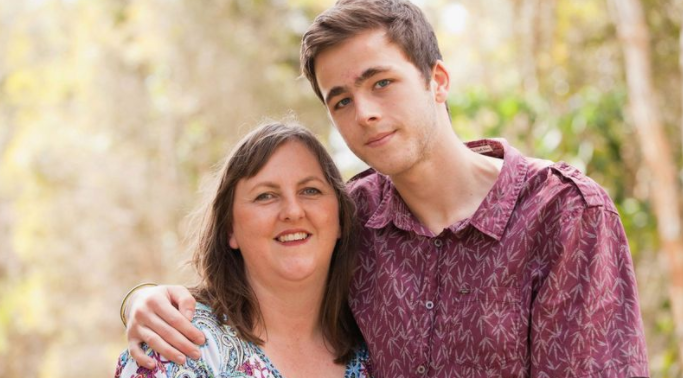 But a critical part of Lindsay’s treatment, which involves taking a specific type of THC cannabis oil, has been largely unavailable in Australia – due to supply issues – since 2018.
The cannabis flower which Lindsay uses has also been hit with out-of-stock problems in recent times, partly because of high demand.
The family would be facing up to $8000 per month for Lindsay’s treatment and have often had to rely on donations to afford his medical treatment.
“In Australia, it’s almost like medical cannabis is available to the rich and famous and not the poor and disabled,” she said.
Read the full story and literally weep.
https://www.9news.com.au/national/medicinal-cannabis-patients-facing-supply-nightmare-as-demand-surges/b5a3fd08-36f0-4780-b0ef-eee4d122a17e
It is an appalling situation for Lindsay Carter and his family and 1000’s of others  needing medicinal cannabis whilst those in charge in government and at the companies witter on about creating an industry .
Maybe a US company would like to step in and  help?
Share On Linkedin
Share Via Email 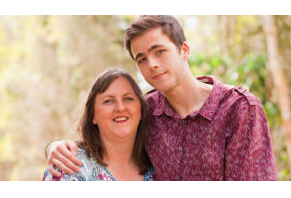