Iron ore magnate and cattle queen Gina Rinehart has added medicinal cannabis to her portfolio as she invests $15 million into the European expansion of a Perth-based company in the growing industry. 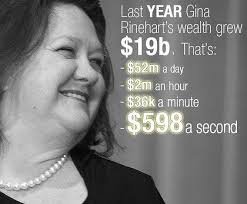 Ms Rinehart’s Hancock Prospecting was the cornerstone in a $27.2 million capital raising by WA’s Little Green Pharma for the purchase of an existing cultivation and manufacturing site in regional Denmark which already has European licences for creating medical products.

Hancock Prospecting gets a 10 per cent stake in Little Green Pharma out of the deal, which was announced on Tuesday to the ASX. 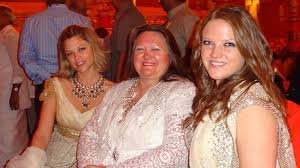 The purchase of the facility brings forward Little Green Pharma’s expansion plans into Europe by two years and will see its annual cultivation capacity go up immediately from three tonnes of biomass at its existing West Australian facility to a total of 23 tonnes of which 12 tonnes is dried cannabis flower.

The blooming medicinal cannabis industry is highly regulated internationally but Little Green Pharma, founded in 2016, has managed to sell products in the United Kingdom, Germany, France, New Zealand, and Brazil.

“We believe medicinal cannabis has a vital role in helping to treat a range of chronic conditions, and we’re pleased to support an Australian medicinal cannabis company in Little Green Pharma that continues to put patients first and contribute to the development of this helpful and emerging industry,” he said. 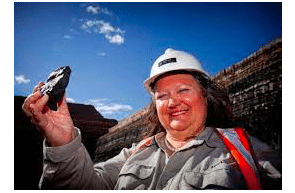