A group of Australis shareholders  have sent an eight-page shareholder derivative demand letter to the board this week threatening legal action if board doesn’t conduct an official investigation into alleged self dealing by former CEO and executive chairman Scott Dowty. 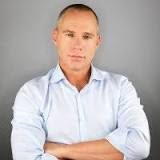 The letter, written by Las Vegas lawyer Vernon Nelson, on behalf of Garib Karapetyan, questions the duties of care and loyalty to shareholders by Dowty and members of his board members Roger Swainson, John Dover, and Harry DeMott. The letter was obtained by Cannabis Law Report and has not made public by Australis. Attorney Nelson told CLR the company has not responded to the letter yet. 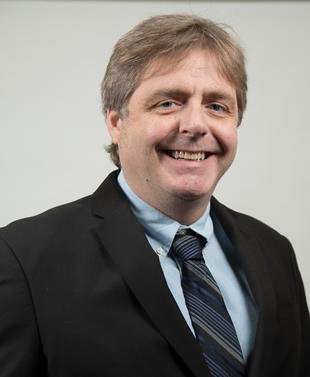 The failed investment and merger into Colorado-based Folium Biosciences is the first bone of contention in the letter that says Dowty and team wasted $1.2 million in the attempted acquisition only to pull out two months latter and the stock dropped 36% as a result. Cannabis Law Report was first to report on the problems at Folium including the fact that once Australis finally started due diligence it found the Folium was keeping three sets of books. 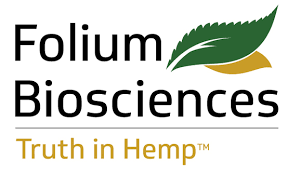 The Securities and Exchange Commission has also initiated an investigation into Folium’s dealings with its private investors and had reached out to Dowty’s team to ask for what they found in due diligence with Folium but Dowty wouldn’t hand it over based on advice of council because of an NDA agreement the company signed with Folium, according to a person familiar with the situation. 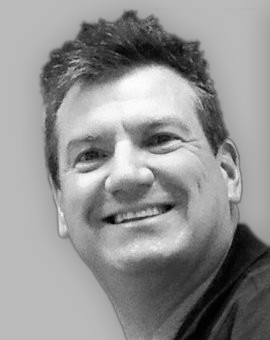 DeMott was made the new Australis CEO in September after former Aurora CEO Terry Booth began an activist campaign to out Dowty and stop Australis spending dollars to acquire a company Dowty was invested in called Passport. The very public and somewhat nasty battle between these cannabis executives has led to a proxy vote fight that will be decided when shareholders vote on November 13. So far the Booth campaign only represents 8.5% of Australis stock. Australis was created as a spin-off of Aurora with the intent for the U.S. hedge quarted company to invest in U.S. cannabis assets. It is list on the Canadian Stock Exchange and the OTC Markets under $AUSA.c and $AUSACF  and currently trades at $.12 U.S.

The shareholder demand letter, which has not been disclosed publicly by Australis yet says:

The demand letter also harps on the discord over the proposed Passport acquisition claiming Dowty and the company issued misleading information in the initial press release and that some of the board knew there were conflicts of interest that were not disclosed.

“The press-release also indicated that Passport is privately-held corporation and that 51% of Passport is owned “by Wyvern Capital which is an entity controlled by the issuer’s CEO.” This cryptic language at the bottom of a misleadingly titled press-release, did not adequately disclose that Mr. Dowty wholly-owned Wyvern Capital and that the License Agreement involved a conflict of interest. It is our understanding that this conflict of interest was not properly disclosed and the License Agreement was not properly considered by independent members of the Board. It is our understanding that certain members of the Board were aware of the conflict of interest, but did not disclose the conflict to other Board members. “

Once shareholders began to question the Passport transaction this summer Australis made a public announcement it set a special committee to show some sort of independence in the transaction but according to the demand letter that independence never happen. The letter says:

The entire questionable history of the Passport transaction is broken down in detail in the letter with the shareholders demanding an independent investigation of whether Mr. Tzung breached his duty of care, his fiduciary duties, and/or if he engaged in self dealing.

The shareholders also wants the investigation to include an evaluation of whether Daniel Noor (EVP, Chief Legal Officer), Alex Han (EVP, CFO), Harry DeMott (Director), Roger Swainson (Director), and/or John Dover (Director) breached their duties of care, duties of loyalty, and/or if they engaged in prohibited self-dealing. 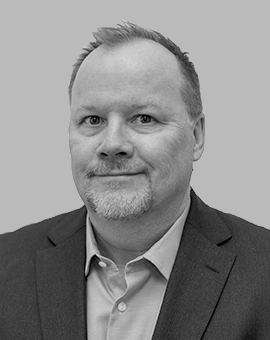 The amount of shares (4.25 million common shares) Dowty got in his exit from Australis is also a bone of contention amongst shareholders, the letter says. Dowty gave up options in Australis and future royalties in one of the products Australis owns called Cocoon, according to a person familiar with the situation.

Given only one shareholder name was listed in the letter it is unclear how many other shareholders are behind the letter.

Cannabis Law Report was told Terry Booth is not behind funding the possible legal action and this is a seperate shareholder group. Terry Booth could not be reached for comment. Australis IR did not respond to an email about the letter as of press time.